The billboard has a stylish photo of him with an inscription that reads, “Jos for Yousef”. 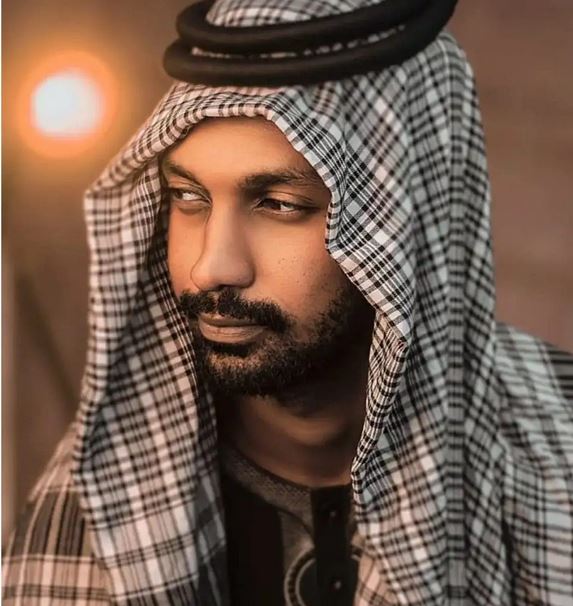 Fans of Big Brother Naija housemate, Yousef have erected a massive billboard of him in his hometown, Jos.

The billboard has a stylish photo of him with an inscription that reads, “Jos for Yousef”.

Sharing a photo of the billboard on his official Instagram page Yousef’s Instagram handler thanked his fans for their support. 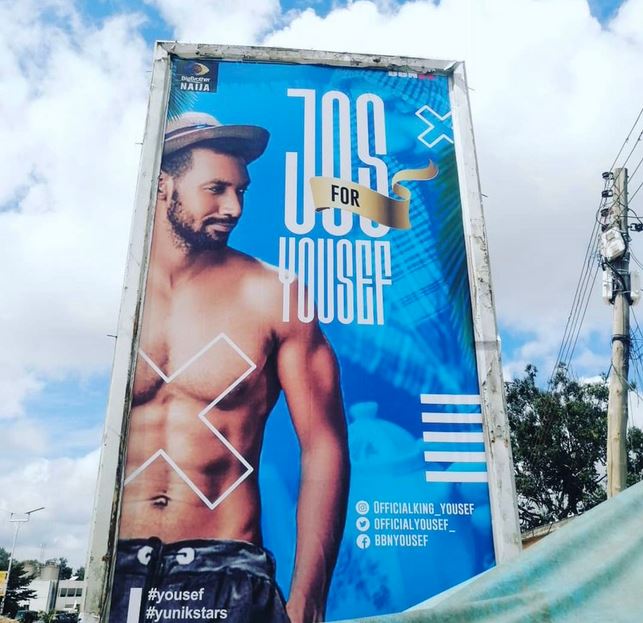 This gesture has however stirred reactions from Nigerians on social media.

“This is not right❌❌…It’s BigBrother Nigeria, Not BigBrother Nothern Nigeria nor BigBrother Jos… Because Yousef is from Jos is not enough reason to converse Jos for Yousef. Whoever is handling this profile should better think outside the box because Only Jos can not keep Yousef in the House… GOODLUCK!!”

@mariam.yusuf.77 wrote, “This is nice …he looks good on bill boards”.

@3rnestxchange, “Is that Zeeworld signboard in joz, omo Zeeworld to the w”.