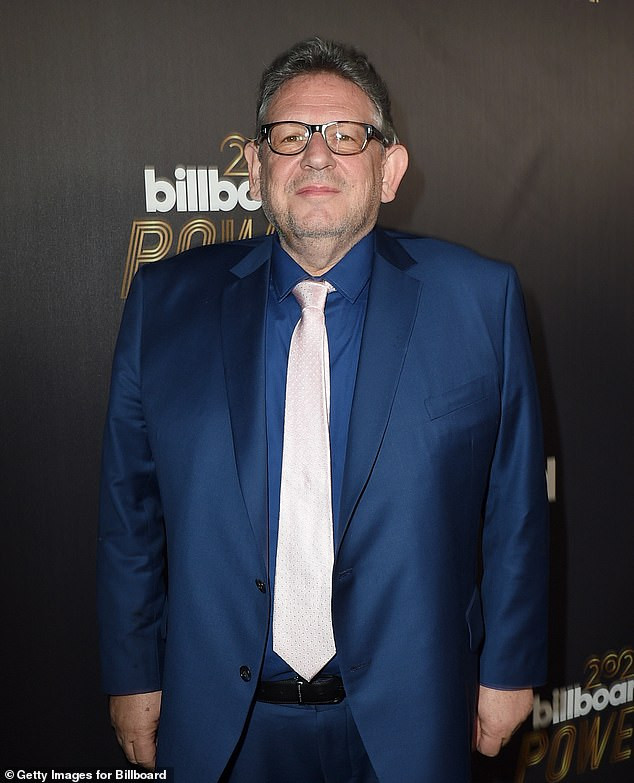 Lucian Grainge, the chairman and CEO of the world's largest music company,  Universal Music Group has been hospitalized after he reportedly tested positive for coronavirus.

The news was confirmed by Variety with the publication disclosing that the 60-year-old is being treated at the UCLA Medical Center in Los Angeles.

This comes two weeks after he celebrated his birthday at a bash in Palm Springs, California.

According to Variety, some entertainment and tech's biggest names were in attendance including Apple CEO Tim Cook and music manager Irving Azoff among others.

On Friday, Universal Music Group informed staff at its headquarters in Santa Monica that it was shutting down the office after an unidentified employee, who apparently was Grainge tested positive for the disease.
Posted by makarella at 4:17 PM