He was apprehended with 66 wraps of weed suspected to be Indian Hemp, 4 containers of weed, assorted charm, scissors, 52,000 cash and other hard drugs. 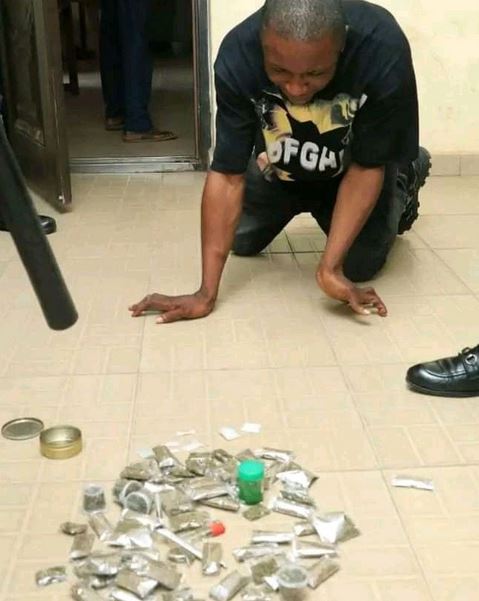 A 26-year-old suspected drug dealer and cultist identified as Friday Momoh has been apprehended by security operatives of Kogi State Polytechnic Security.

Momoh, an indigene of Lokoja Local Government of Kogi State was apprehended at 11:40am of Tuesday, September 6, 2022 with 66 wraps of weed suspected to be Indian Hemp, 4 containers of weed, assorted charm, scissors, 52,000 cash and other hard drugs called 'ICE'.

According to the Chief Security Officer of the Polytechnic, Mr. Emmanuel Onuh, Momoh who is not a student of the institution, was intercepted while making his way to the main campus of the polytechnic in Lokoja.

Mr. Onuh said the security unit was on alert based on intelligence reports that students were organizing a picnic as one of the activities to mark the 2022 Students' Week.

He has since been handed over to the security agents for further investigation.

The Rector of Kogi State Polytechnic, Dr. Salisu Ogbo Usman who commended the effort of the security unit in Momoh's apprehension noted that the success was another milestone of the present management in eradicating cultism, cult related activities and other social vices.

Dr. Usman however warned all criminally minded persons to steer clear of the campuses of the Polytechnic as the management would not take matters capable of breaking down of law and order on campus lightly. 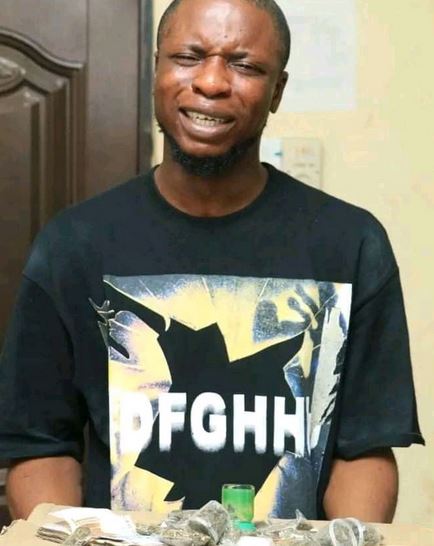 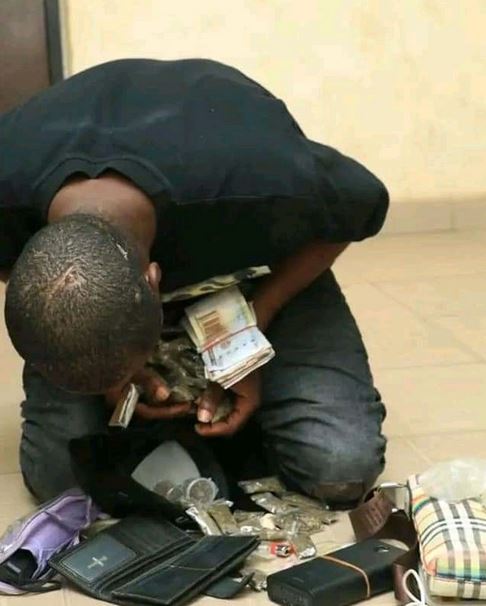 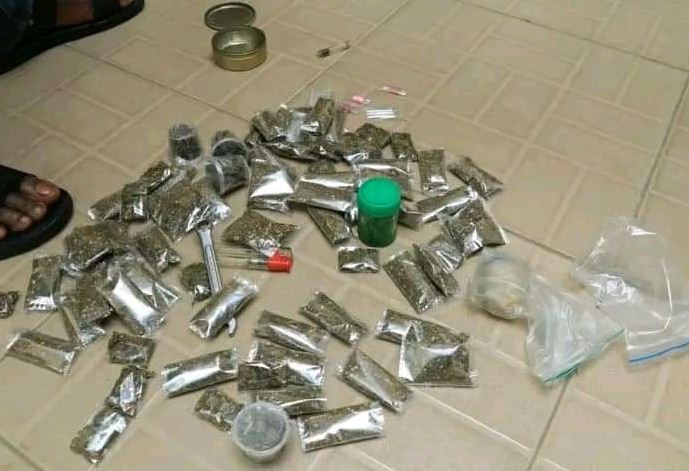