3 Years After Her Gruesome Murder, Killers Of University Student Elozino Ogege Have Not Been Tried - Group Blows Hot

AfAW made the call in a statement sent to SaharaReporters on Thursday, signed by its Director and Board member of Humanists International UK, Leo Igwe. 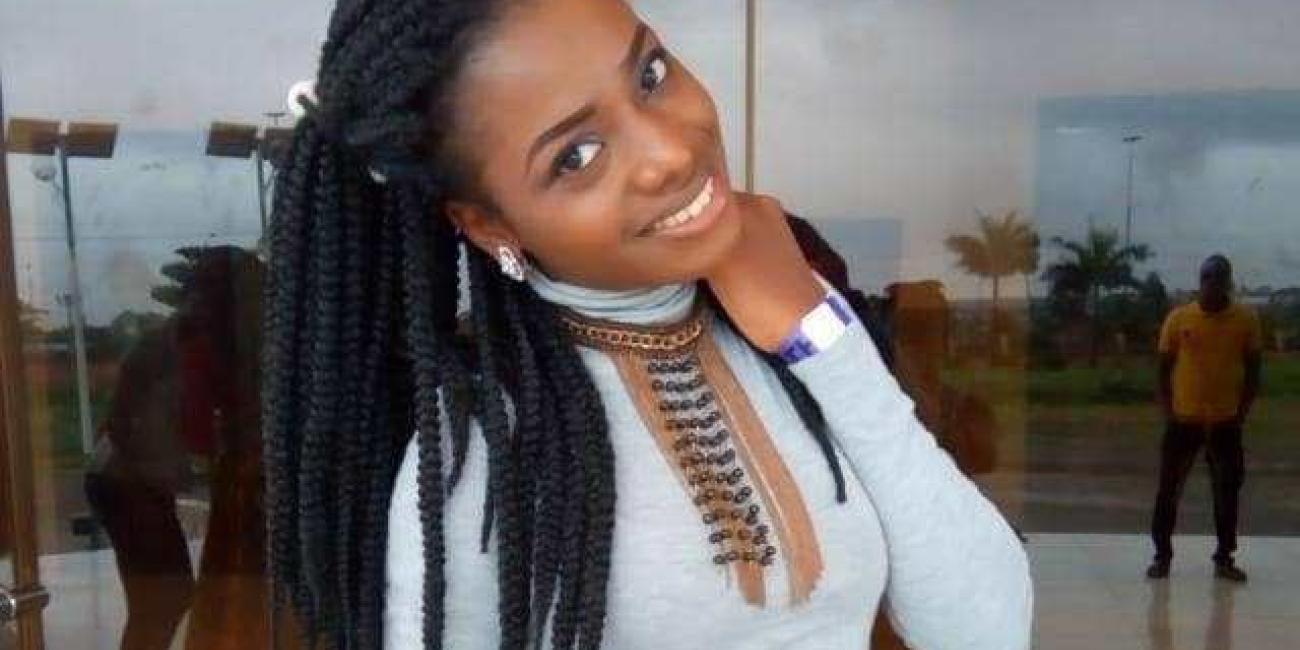 The Delta state government has been asked to expedite the trial of the suspected killers of a 300-level Mass Communication student of Delta State University, Abraka, Elozino Ogege. The called was made by the Advocacy for Alleged Witches (AfAW).

AfAW made the call in a statement sent to SaharaReporters on Thursday, signed by its Director and Board member of Humanists International UK, Leo Igwe.

In the statement titled "Ritual Murder of University Student In Delta State: Elozino Ogege's Family Needs Justice," the group lamented that four years after the horrific murder, the trial of the suspects has lingered for no reason.

It reminded the government of Delta State that justice has remained elusive as the relatives of the late Ms. Ogege have yet to find the closure that they urgently need and deserve.

"According to media reports, these savage individuals, motivated by the superstitious quest for ritual money and wealth, abducted Elozino Ogege and decapitated her. They plucked her eyes and cut off her tongue and breasts.

"The police arrested some of the suspects and put them on trial at a court in Asaba. Witnesses have testified before the court. However, four years after the gruesome murder of Elozino Ogege, the matter is still in court: no judgment has been issued; nobody has been convicted. Nobody is serving any punishment for committing this atrocity.

"According to family sources, the case suffered several adjournments. Family members suspect that the government of Delta is no longer interested in the case. They think that the government has compromised; that the Delta state ministry of justice has adopted these delay tactics so that the case would fizzle out, and the suspects would go scot-free.

"AfAW condemns in very strong terms the lack of diligence in prosecuting the suspected killers of Elozino Ogege. This trial is a clear case of justice delayed because there is no reason for this reluctance and unwillingness to conclude the case than an intent to ensure that justice is eventually denied.

"The way that the Delta state government is handling the ritual murder of Elozino Ogege sends the wrong signals. It creates an impression that ritual attackers and murders could get away with their crimes.

"AfAW appeals to Governor Okowa to rise to his duty and ensure no further delay in the trial of the suspected killers of Elozino Ogege. The government of Delta state should act and ensure that justice is served."