Otis Wright of the United States District Court for the Central District of California ordered the FBI to track down Mr Kyari and produce him for his role in a multi-million dollar fraud perpetrated by Hushpuppi. 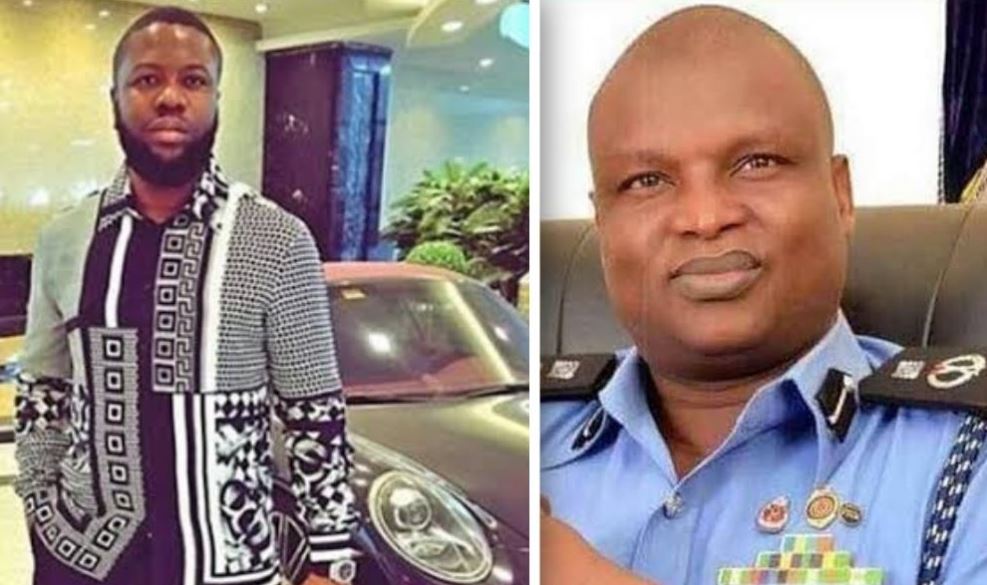 An arrest warrant has been issued by a U.S court for Abba Kyari, Nigeria’s police commissioner, according to Peoples Gazette

Otis Wright of the United States District Court for the Central District of California ordered the Federal Bureau of Investigation (FBI) to track down Mr Kyari and produce him in the United States for his role in a multi-million dollar fraud perpetrated by Ramon ‘Hushpuppi’ Abbas, a notorious Nigerian fraudster. 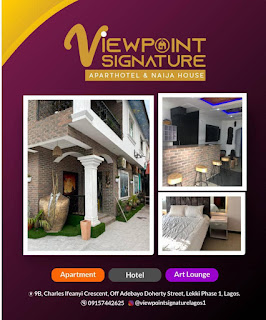 Mr Abbas was arrested in Dubai last June and he pleaded guilty to fraud in the U.S. this week. The FBI said Messrs Abbas and Kyari have been friends and were both involved in a conspiracy to launder monoey.

Mr Kyari was also indicted of receiving bribes from Mr Abbas to arrest a member of the syndicate in Nigeria.

American prosecutors first sought a court warrant to arrest Mr Kyari on February 12, 2021, according to court documents seen by The Gazette. Another warrant was requested on April 29, 2021.

Judge Wright’s permission for the FBI to arrest Mr Kyari and hold him in U.S. custody was unsealed on July 26.

Mr Kyari in a hurried statement denied allegations of conspiracy with Hushpuppi, saying he only met him two years ago and did not benefit financially from the fraudster.

It was not immediately clear whether or not an extradition request has been filed for Mr Kyari. Attorney-General Abubakar Malami did not immediately return a request seeking comments from The Gazette. 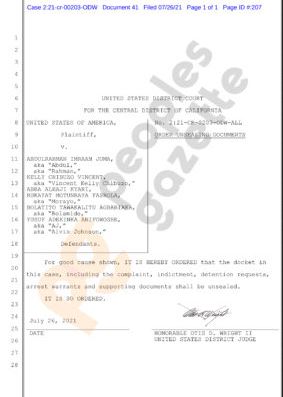 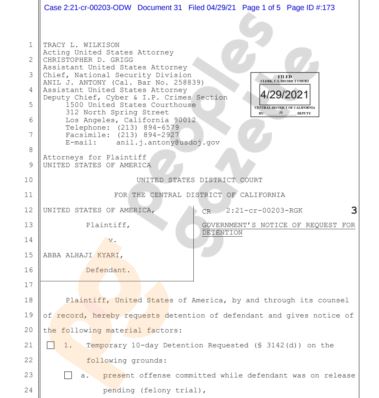