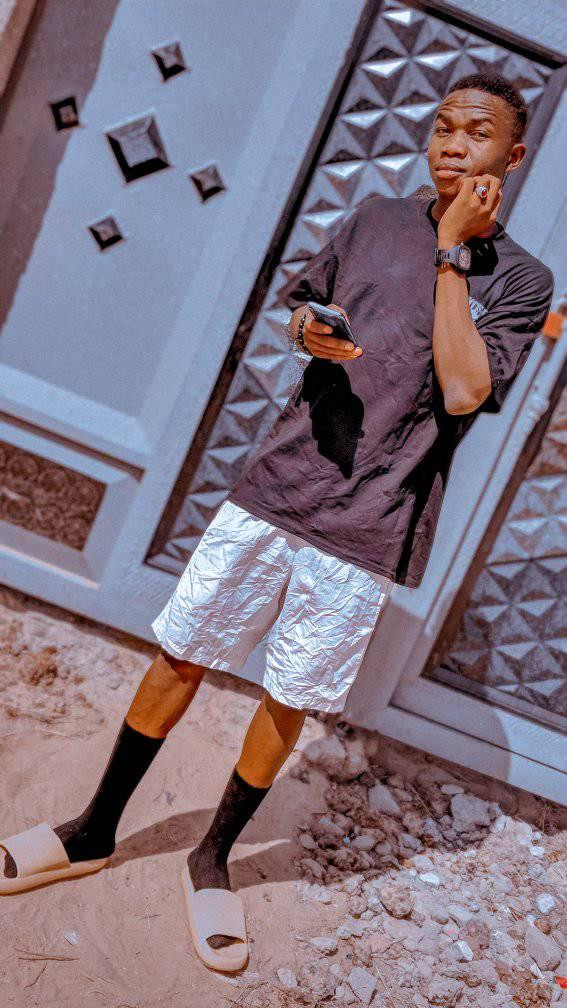 One of the abducted persons

It has been reported that dozens of travelers have been abducted by Boko Haram.

The travelers, including a young man and his two relatives were abducted in separate attacks launched by suspected Boko Haram insurgents along the Maiduguri/Damaturu highway.

It was gathered that the insurgents ambushed commercial vehicles plying the highway on Friday afternoon, February 26 and forced many passengers into the forests.

The abductions took place between Mainok and Jakana axis in Konduga Local Government Area of Borno State, around 3:30 pm.

One Wadzani Waxax said that his younger brother identified as Ijey as well as two relatives were among the travelers abducted during the attack.

A newly-wed bride and all the passengers in three vehicles, who accompanied her to Damaturu were also kidnapped by the insurgents.

According to a family source, only an elderly woman was left with instructions that the others have been kidnapped by the insurgents.