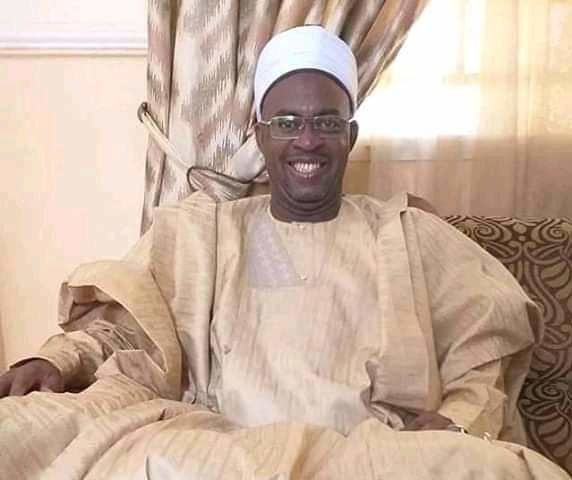 The Adamawa state police command has confirmed the release of a traditional ruler who was abducted by gunmen in the state on Monday January 18.

LIB reported earlier that Mustafa Ahmadu who is the district head of Mayo- Farang and the Sarkin Noman Adamawa was abducted in Mayo Farang, few hours after he returned from a trip to Abuja.

Police spokesperson in the state, Suleiman Nguroje in a statement released in the early hours of Wednesday January 20 said Ahmadu has been reunited with his family.

Though it is not clear if a ransom was paid, Nguroje however said the police are still searching for the kidnappers.