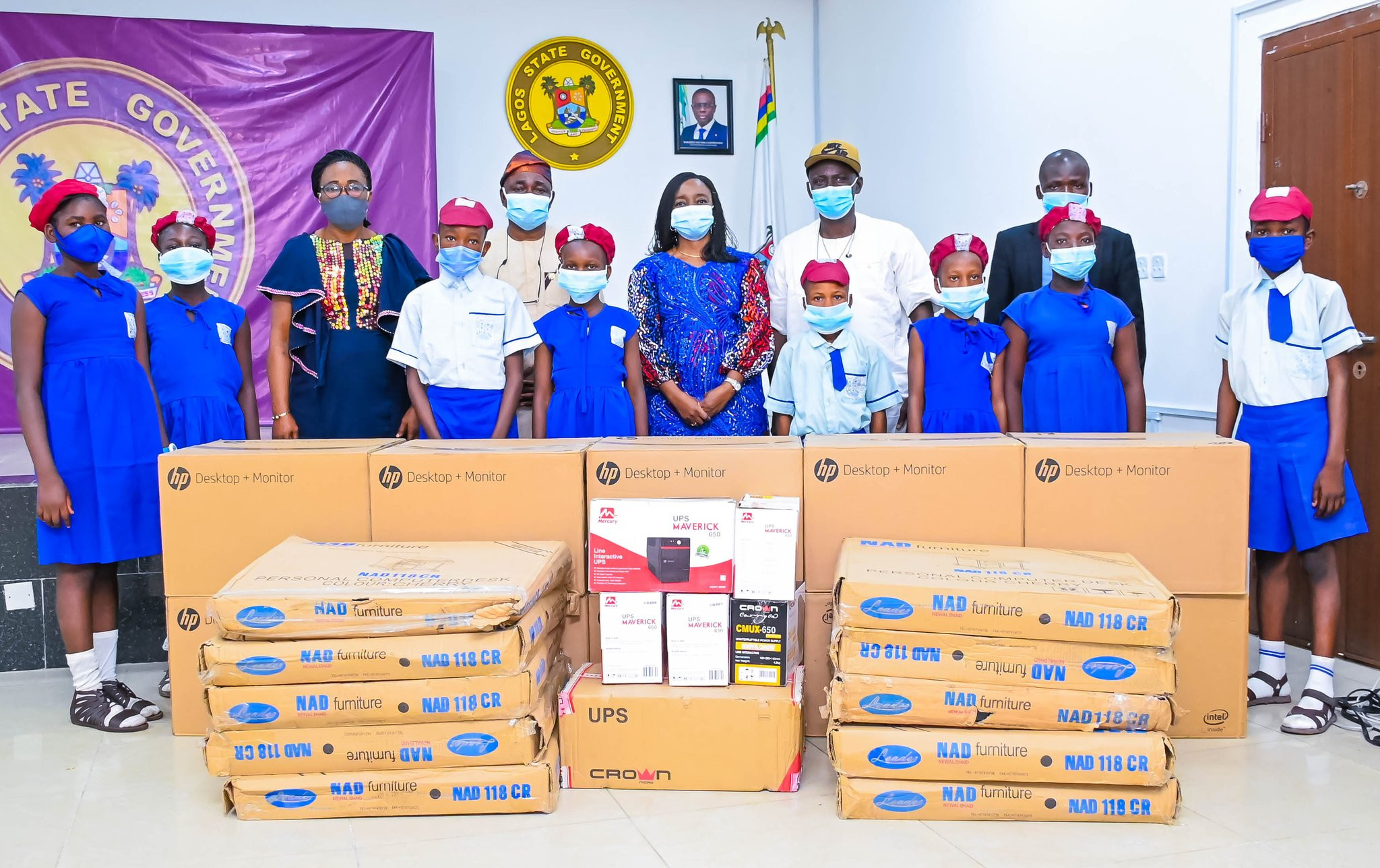 The donation of the items to the model primary school which is a public institution followed a request to that effect by the Chairman of Yaba Local Council Development Area (LCDA), Hon Kayode Omiyale since March last year (pre-covid).

The administration of Omiyale had embarked on remodeling of the school which was renamed after Senator Tinubu. 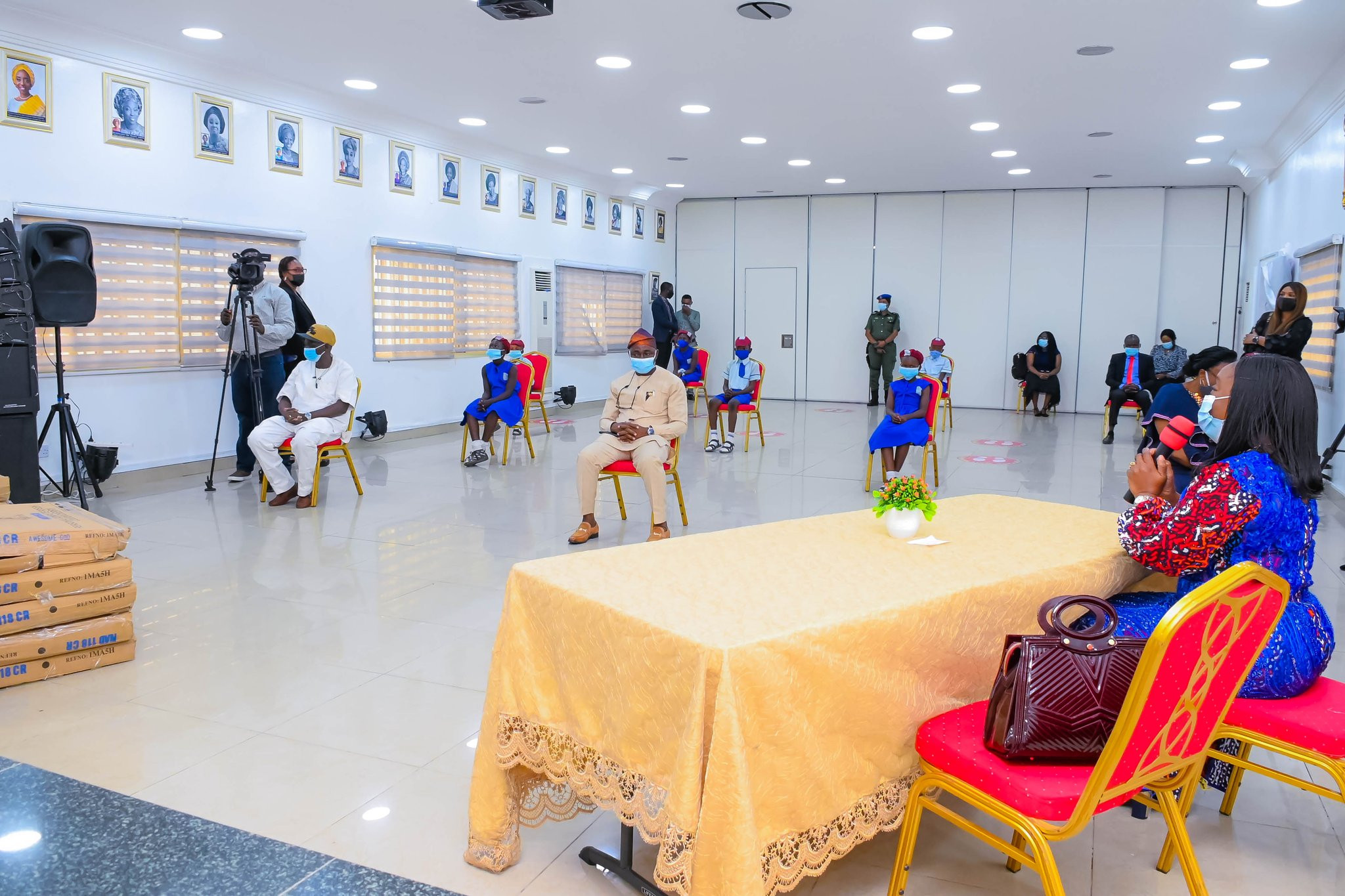 At the unveiling of the remodeled school last year, Omiyale had urged the First Lady, who attended the event, to support the council in equipping the school library earmarked for computer studies and books.

Speaking at the brief presentation ceremony held at Lagos House, Alausa, Ikeja, the First Lady said the decision to donate the equipment to the school was borne out of the commitment of the present administration of Mr Governor, Babajide Olusola Sanwo-Olu to education as aptly demonstrated by the pivotal spot which the sector occupies in the T.H.E.M.E.S Agenda of the State Government.

According to her, “The donation was also triggered by the need to follow-up on the initiative of Yaba Local Council Development Area (LCDA) to resuscitate and remodel the school which was formerly known as Reagan Memorial Primary School.

“Any investment in the education of our children is worthwhile, and this initiative to donate Computers and other accessories to the school which has been renamed after our indefatigable and highly treasured former Lagos State First Lady and Senator representing Lagos Central in the National Assembly, Senator Oluremi Tinubu, is particularly geared towards creating a conducive learning environment for the pupils and encourage teachers to impart knowledge.” 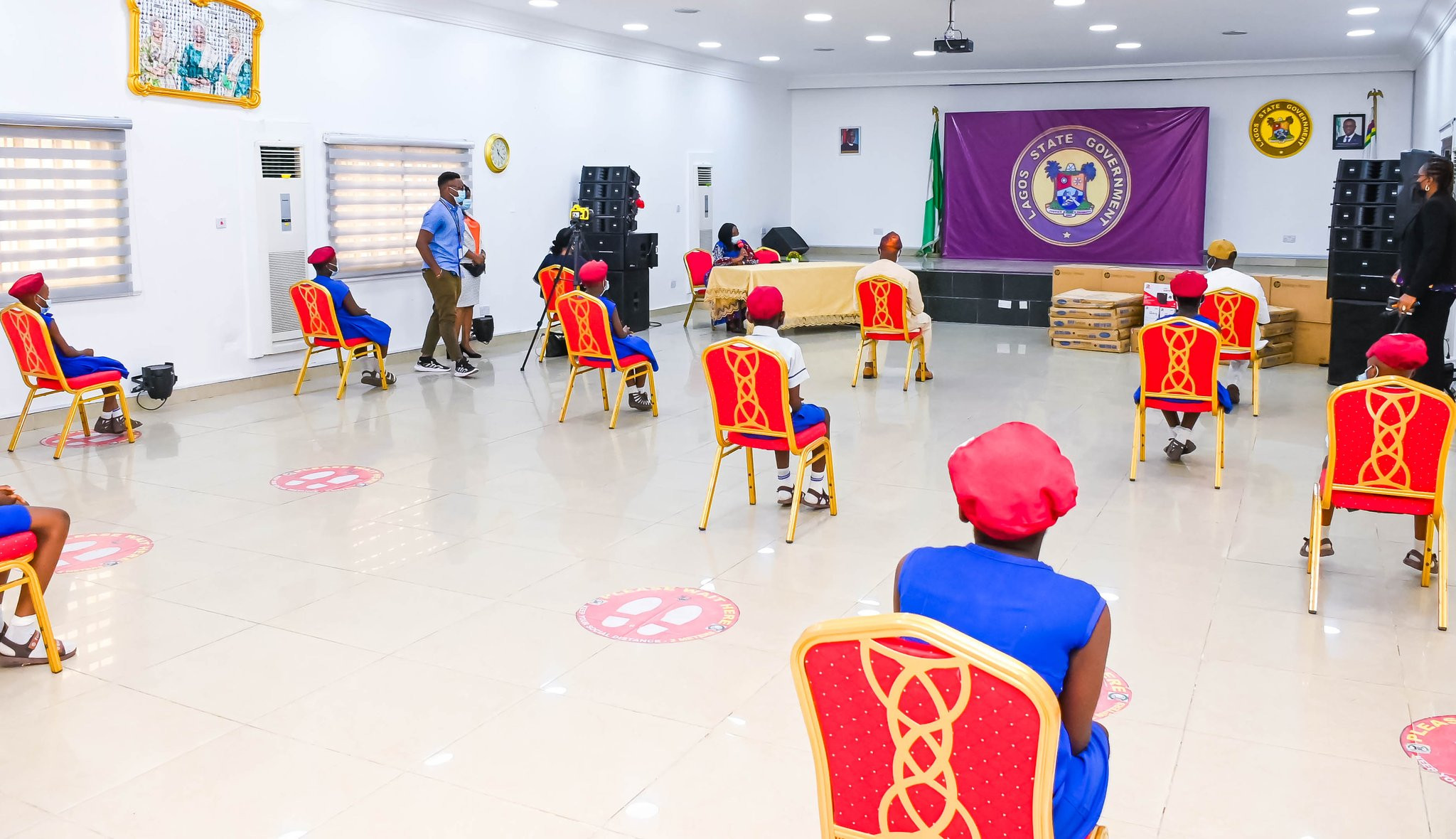 Pledging her commitment to continually invest in education, Sanwo-Olu said the donation is the first in the series of plans already designed to support schools across the five administrative divisions of the state with critical infrastructure and in other necessary areas to ramp up capacity of the schools and to improve the learning atmosphere.

Responding, Omiyale commended the First Lady for the decision to commence her education support project in Yaba LCDA, saying the gesture aptly confirmed her commitment to welfare and education of the children in the state.

Also speaking, the Head Teacher of Senator Oluremi Tinubu Model Nursery and Primary School, Yaba, Mrs Adebowale Adepitan thanked the First Lady for the donation, and pledged that the equipment would be judiciously utilized for the intended purpose. 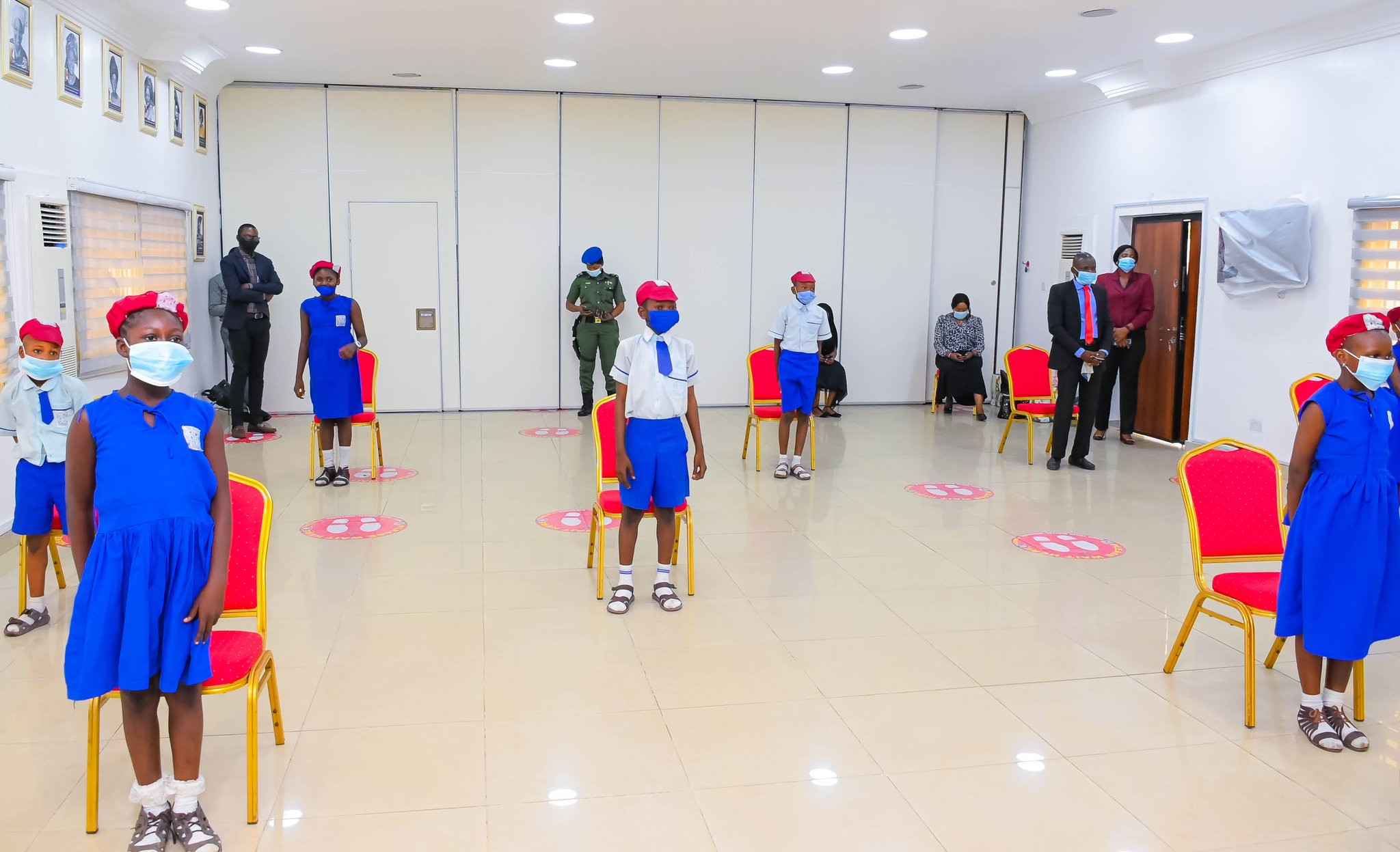 The presentation ceremony was also attended by the Vice Chairman of Yaba LCDA, Hon Bolanle Aileru and some pupils of the school.