The councillor was driving along Ewatto-Ubiaja-Okhuesan road when the gunmen suddenly emerged from a nearby bush and took him away. 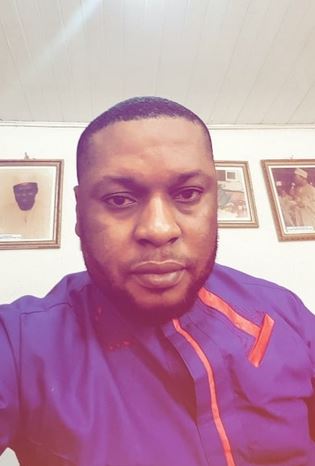 A councillor representing Ewohimi Ward One in Esan South-East Local Government Area of Edo State, Israel Ejiro Inyanabor, has been abducted by gunmen.

The incident happened along Ewatto-Ubiaja-Okhuesan Road near Ena River in Esan South-East LGA of the state on Wednesday, December 2.

A resident of Ewohimi, Festus Ehigiator, who confirmed the latest kidnap, said the councillor was driving along Ewatto-Ubiaja-Okhuesan Road when the gunmen suddenly emerged from a nearby bush and opened fire.

He said the sound of the gun compelled the council lawmaker to stop abruptly, adding that the gunmen seized the victim and took him into the nearest forest.
By makarella - December 03, 2020