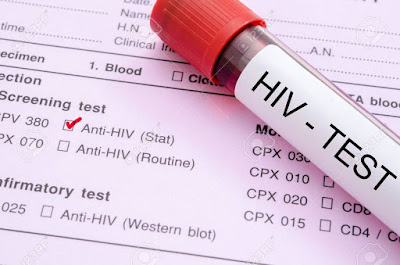 A total of 1,355,203 persons have been tested for HIV in Akwa Ibom between April and October this year.

The Deputy Director Technical, Strengthening Integrated Delivery of HIV/AIDS Services (SIDHAS), Dr Pius Nwaokoro stated this on Thursday in Uyo during an interaction with some media representatives on HIV treatment surge.

Nwaokoro who revealed that 65,185 people in the state are HIV positive noted that the result was based on 10 years of consistent testing and counselling carried out in 21 local government areas of the state.