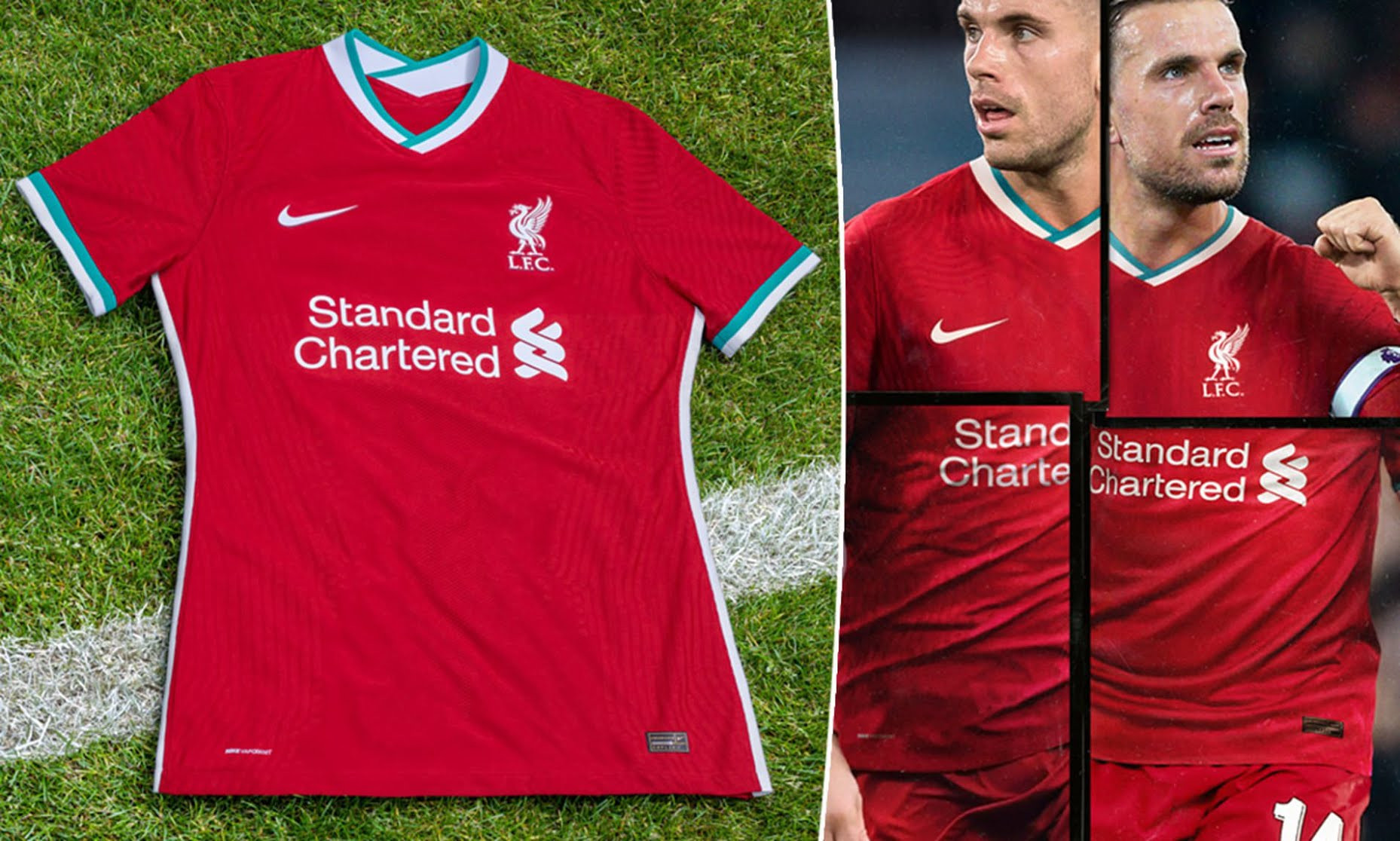 After winning their first ever Premier League title in style, Liverpool will begin next season as newly-crowned champions with a brand-new kit produced by clothing giants, Nike. 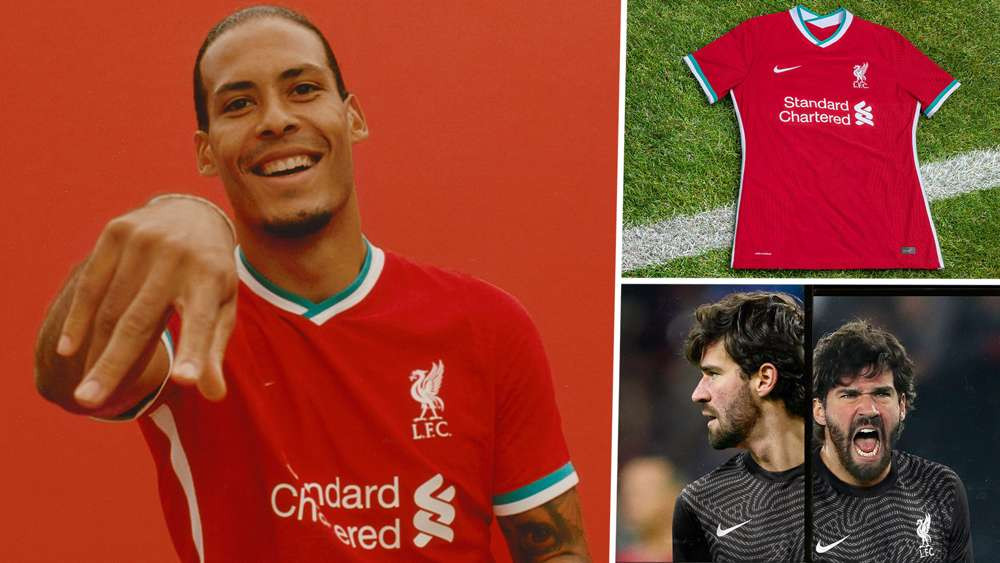 The Jersey will be first won in the community shield clash between Liverpool and either Chelsea or Arsenal- depending on who wins the FA cup.
The five-year agreement with New Balance was set to expire on June 1, but due to Covid-19 disrupting the season and delaying the final games of the season, Nike's partnership with the club will now begin on August 1. 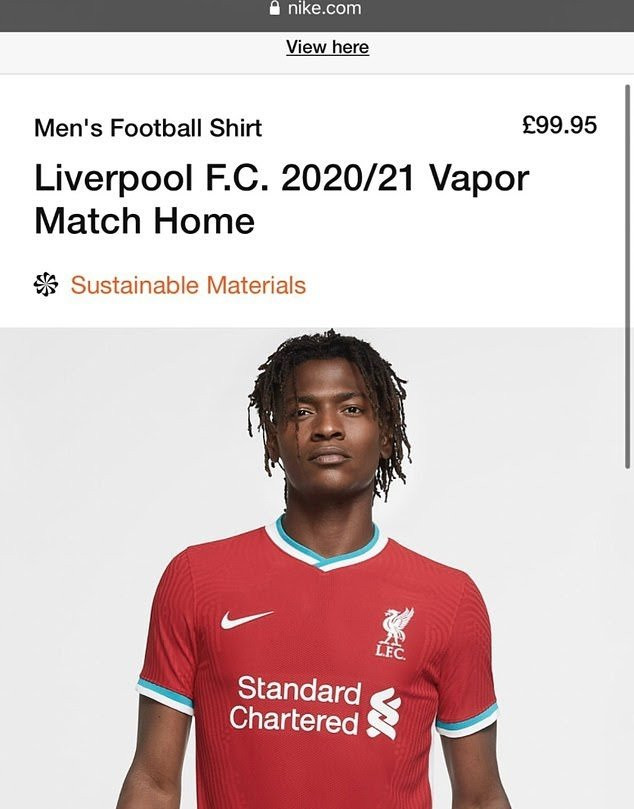 Billy Hogan, managing director and chief commercial officer at LFC, said: “We said back in January, when we first announced the new partnership with Nike, about our expectations on them becoming an incredible partner for the club. We’re so excited to be starting this journey with Nike, the global leader in sports apparel, and we look forward to working together to bring performance and lifestyle product to our supporters in the years ahead.” 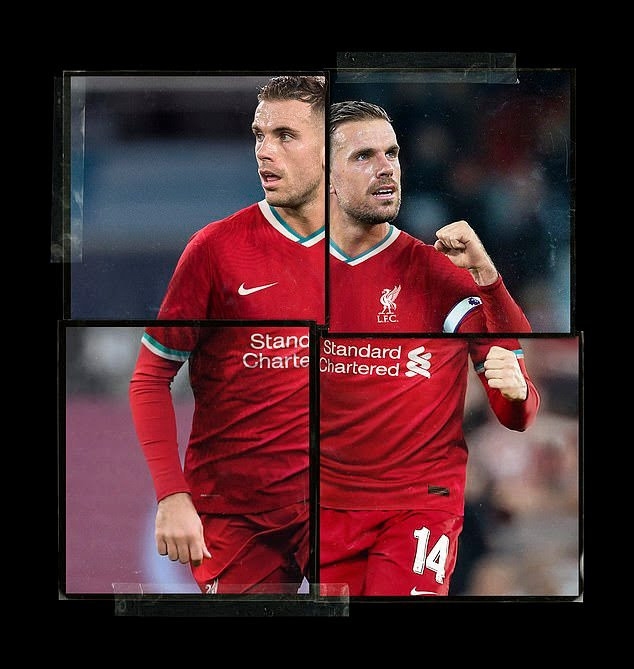 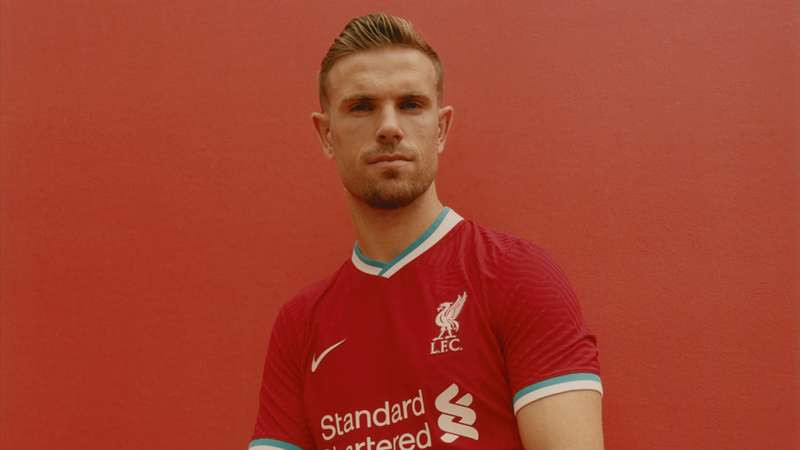 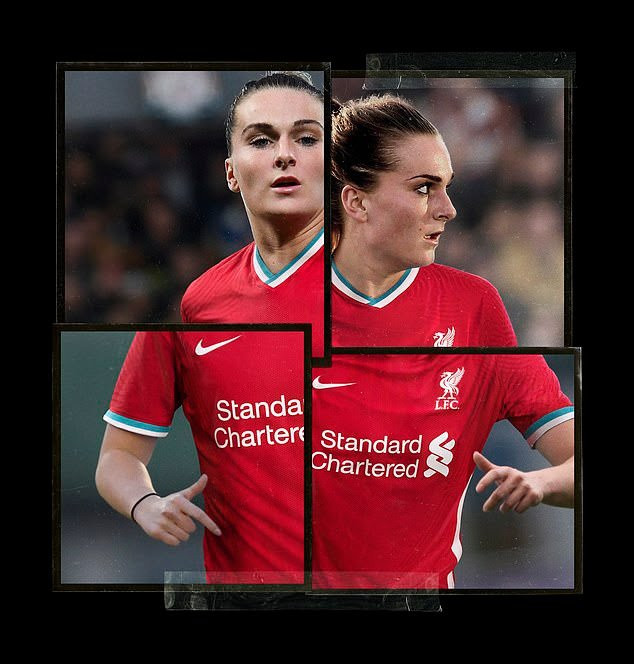 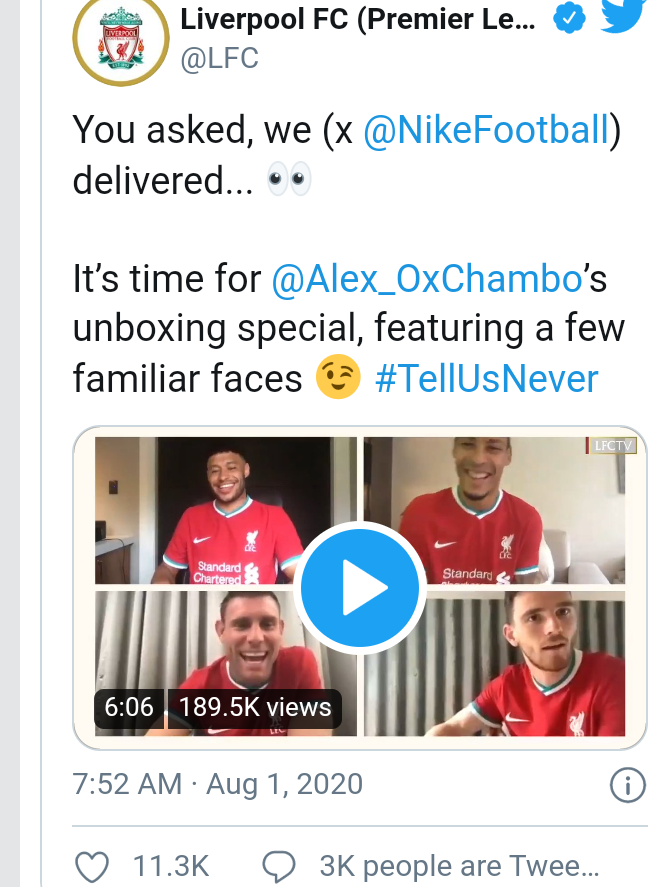