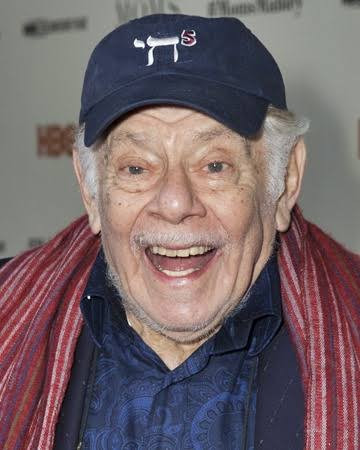 Comedy Veteran, Jerry Stiller has died at the age of 92, his son announced on Monday. 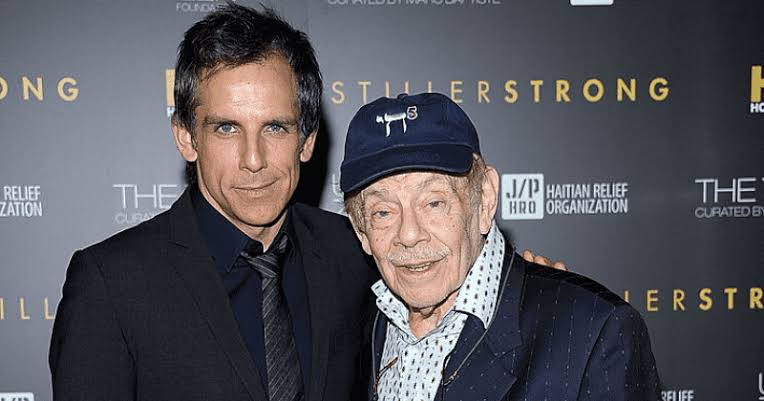 "I’m sad to say that my father, Jerry Stiller, passed away from natural causes. He was a great dad and grandfather,  and the most dedicated husband to Anne for about 62 years. He will be greatly missed. Love you Dad," his son, Hollywood movie star, Ben Stiller wrote. 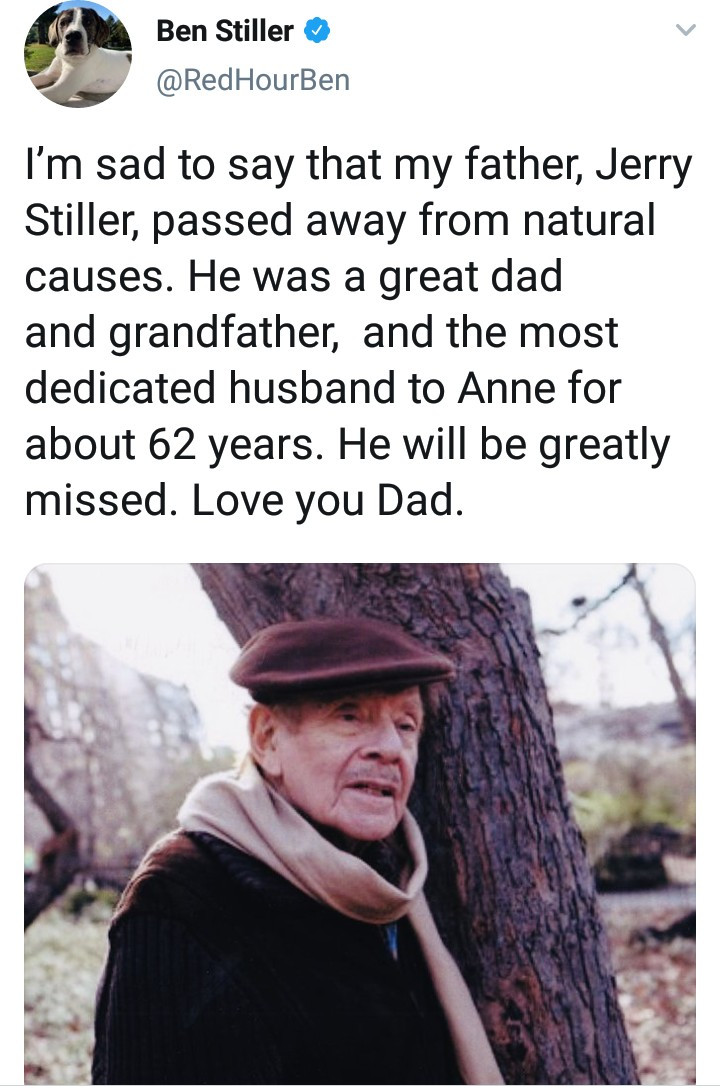 Jerry Stiller was a multi-talented performer who appeared in an assortment of movies.

Jerry had starred in Seinfeld, playing George Costanzas' father Frank, as well as Arthur Spooner in the comedy series The King Of Queens.

He appeared alongside his famous son in Zoolander and Zoolander 2, as well as in Heavyweights, Hot Pursuit and The Heartbreak Kid.

He also wrote an autobiography, “Married to Laughter,” about his 50-plus year marriage to soul mate and comedic cohort Meara, who died in 2015. And his myriad television spots included everything from “Murder She Wrote” to “Law and Order” — along with 36 appearances alongside Meara on “The Ed Sullivan Show.”

Earlier in his career, Jerry had partnered with his wife Anne Meara - Ben's mother - to create the comedy duo Stiller And Meara. Together they appeared frequently on a string of TV shows, including the popular Ed Sullivan Show.

The pair were happily married for 62 years before Anne sadly died in 2015.

Since Ben announced his father's death, tributes have been pouring in.
Posted by makarella at 5:41 PM