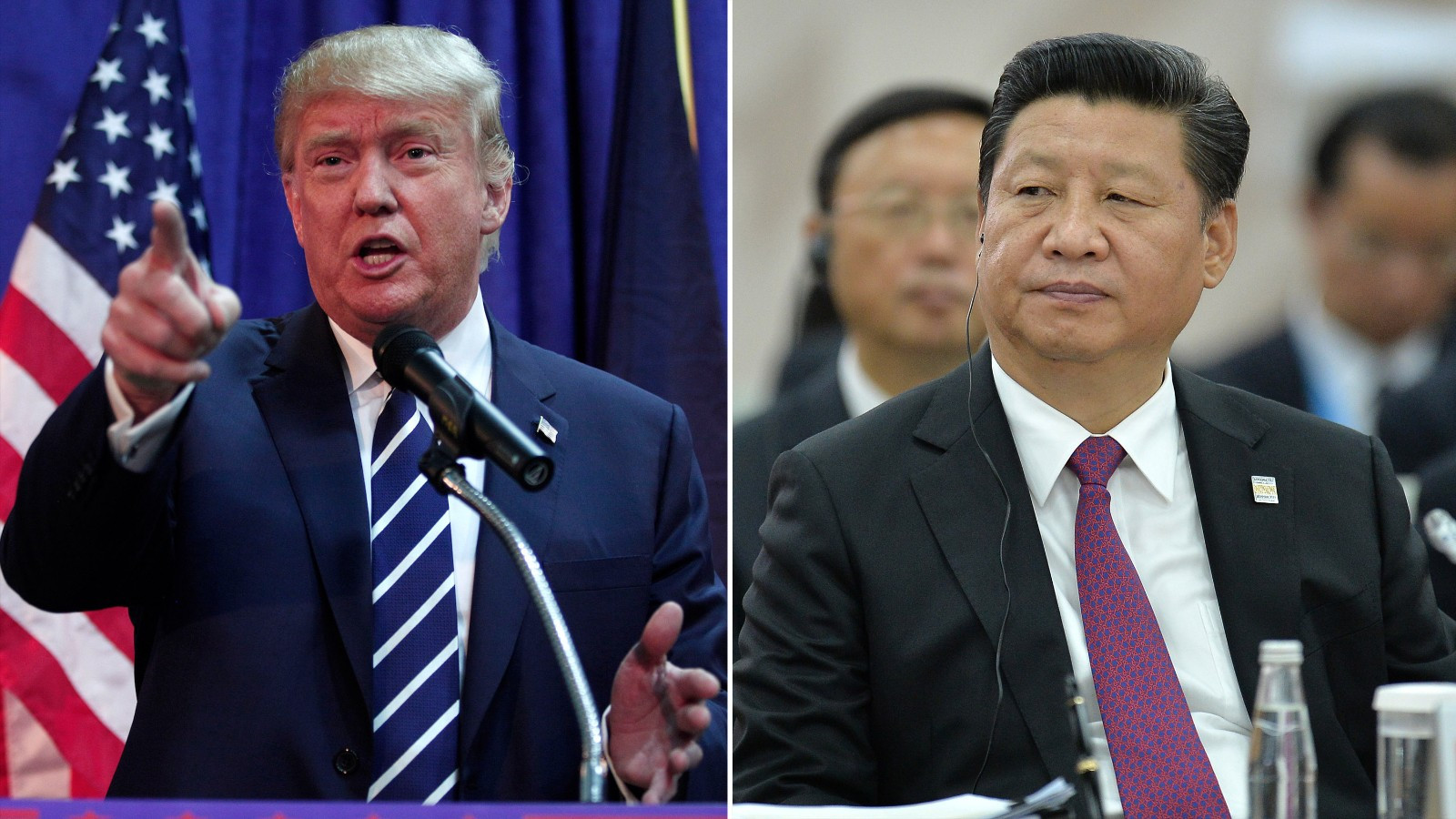 President of the United States, Donald J.Trump, has warned the Chinese government it'll face grave consequences if it was "knowingly responsible" for the coronavirus pandemic. that has killed hundreds of thousands of people world wide.


Trump said he doesn't rule out that virus was spread -- accidentally -- from a laboratory researching bats in Wuhan but has admitted that China should suffer consequences over the pandemic if the US finds out that China purposely released the virus.
Chinese Foreign Ministry spokesman Zhao Lijian has rejected reports that the virus which has left more than 157,000 people dead around the world was created by the Chinese military . 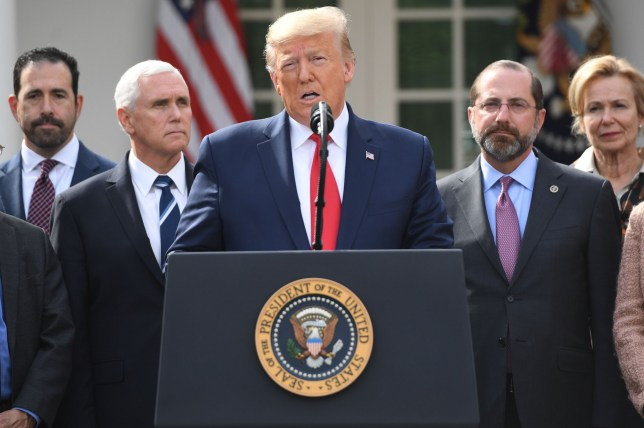 Trump also cast doubt on figures released by the Chinese government saying the country has suffered just 0.33 deaths per 100,000 people.

But Trump says China's records are impossible to hit.
"The number's impossible," he said. "It's an impossible number to hit.""It could have been stopped in China before it started and it wasn't," Trump told reporters at a White House briefing. "And now the whole world is suffering because of it.""If they were knowingly responsible, certainly," he said when asked by reporters if China will be punished.
"If it was a mistake, a mistake is a mistake.
"But if they were knowingly responsible, yeah, then there should be consequences," Trump said."Was it a mistake that got out of control or was it done deliberately?" he asked. "That's a big difference between those two.
"In either event they should have let us go in," he said. "We asked to go in early. And they didn't want us in. I think they knew it was something bad and they were embarrassed.""They said they're doing an investigation," the president continued. "So let's see what happens with their investigation. But we're doing investigations also."
Posted by makarella at 7:13 PM