The Princess who is from Edo State moved back to Doha following the crash of her marriage with the Ooni. 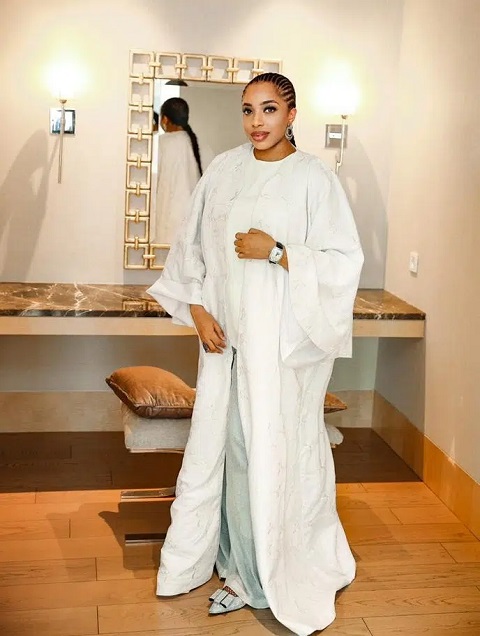 Olori Wuraola Zaynab Otiti-Obanor has reportedly welcomed a baby girl.
The former queen of the Ooni of Ife, Ooni Adeyeye Enitan Ogunwusi welcomed a bouncing baby girl with her new husband, an Arab prince, according to a report by Kemi Filani. 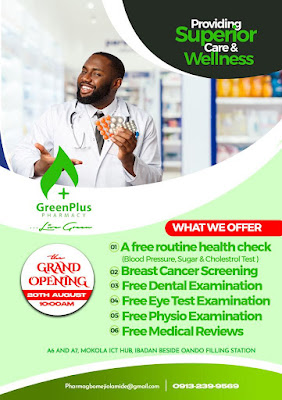 Advert
The report further stated that the former royal moved to Doha, Qatar following the sad crash of her marriage to the Ooni 5 years ago.
The Princess from Edo State moved back to Doha, Qatar where she started a brand new luxury life, running a good business and owning some of the biggest stores in Qatar.
She was shuttling Lebanon and the United Arab Emirates too.
While in Qatar, she gave love another trial and got married to a rich Arab prince.
Although Zaynab’s marriage to the Ooni did not produce any kids, she is now a proud mum.
She gave birth to a bouncing baby girl to her Arab husband a few weeks ago, according to fresh gists.
An overwhelmed Zaynab could not hide her emotions when she welcomed her baby after years of waiting and has chosen to keep details about her new princess and the dad close to her chest.
Kemi Filani recalls that the Olori in 2017 talked about how marriage is not the definitive qualifier of women.
“Contrary to popular opinion, marriage is not the definitive qualifier of women. We have our voice and our own agendas and it has always been my mission to make this world a better place than I found it. My accomplishments speak for themselves. Through hard work and God’s grace, I have a strong network of world leaders and global influencers that are invested in creating platforms for stronger humanitarian efforts and implementing policies for the advancement of women and children.””
By makarella - August 16, 2022