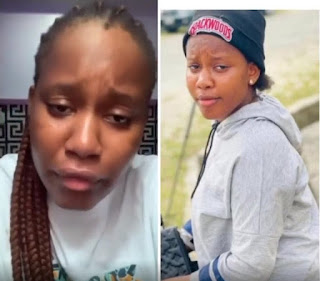 “Year 2 Student Of The AKSU Sex Tape Leaked. The Girl hooked up with a guy, guy did video, friend of guy got video and leaked after a fall out with the guy. 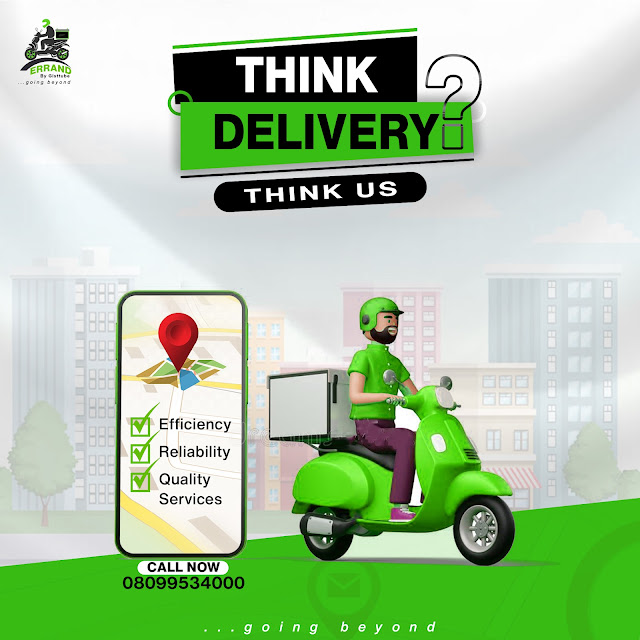 According to multiple source, the girl AI Gold is a 200 level student of Akwa Ibom state University.”

However, the girl has come out to apologize to her family, friends and the management of her school.