According to Eguavoen, he thought Gernot Rohr would continue as coach of the Super Eagles due to the fact that the AFCON 2021 competition will be held in a few weeks time. 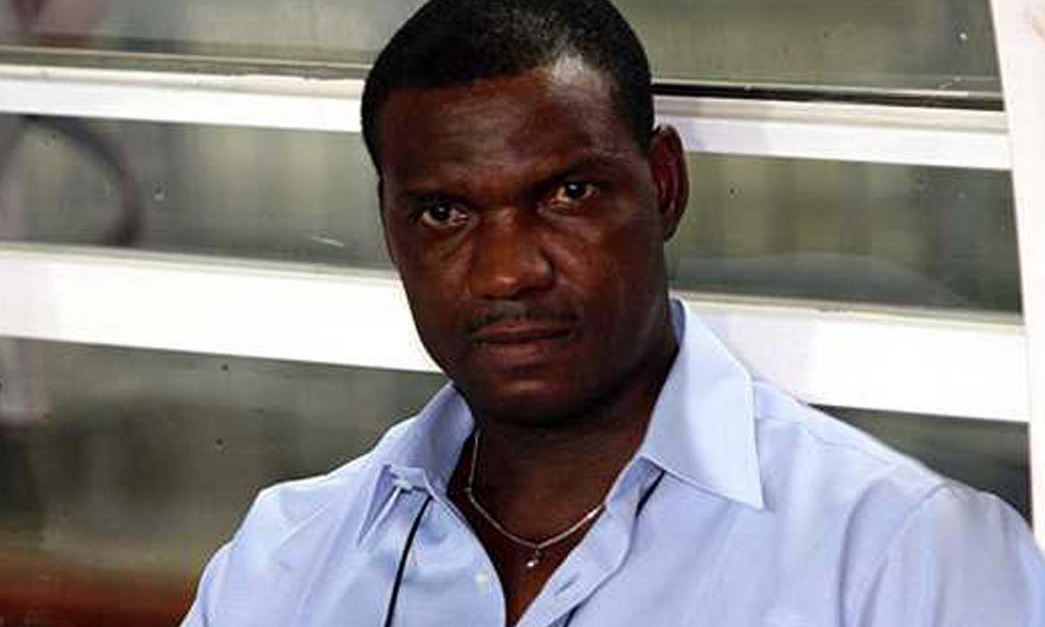 Augustine Eguavoen, the newly appointed interim manager of the Super Eagles has disclosed that he was shocked when he was named the new manager of the men's football team.

According to Eguavoen, who is returning for a third spell as Nigeria coach having coached the national team from 2005-2007 and briefly in 2010 on an interim basis, he thought Gernot Rohr would continue as coach of the Super Eagles due to the fact that the AFCON 2021 competition will be held in few weeks time.

Before his appointment as manager, Eguavoen was the Technical Director of the NFF.

The 1994 Africa Cup of Nations-winning defender said that one thing going for him is that he knows the inner workings of the Super Eagles and the Nigerian Federation.

“I would say I was shocked, I was surprised when my name was announced after a brief discussion but I thought Gernot Rohr will continue because it has always been is he going to continue, is he not going to continue, we’re going to sort things out,” Eguavoen said in an interview with Channels Television.