He was arraigned before Justice Sa’adu Gurbin Bore on charges of inciting public disturbances, defamation of character and false social media postings. 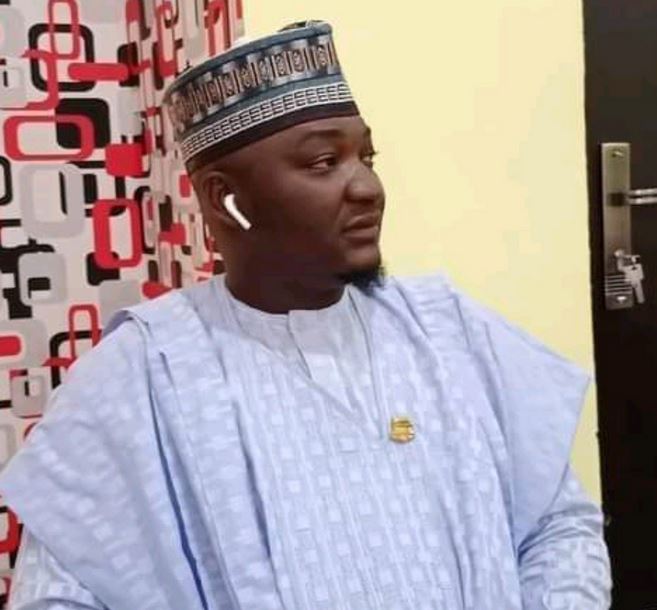 Popular blogger, Mugira Yusuf has been arraigned before a court of competent jurisdiction by the Zamfara State police.

According to the police prosecutor, Inspector Ibrahim Aliyu, “the offenses are punishable under sections (114), (392) and (393) of the penal code,” saying that the accused person pleaded not guilty to the charges against him by the state police command.

“Again, the defense team led by Barrister Surajo Garba Gusau objected to the continued trial of the accused at the Magistrate Court, since Zamfara law No 7 has made it obvious that someone who is a Muslim can only be tried in Islamic Shariah court of competent jurisdiction.”

According to a statement of the police, the defense counsels, therefore, asked the court to transfer the case to a competent Islamic Shariah court for trial.

“The judge adjourned the case until Monday, 25th of October, 2021 for ruling on the application.

“Justice Sa’adu Gurbin Bore, however, warned police to desist from bringing cases at the close end of the week to avoid delay in the transfer of cases.”

According to the police statement, Zamfara State Ministry for Security and Home Affairs brought a formal complaint against Mugira Yusuf sometimes in January 2020.
By makarella - October 22, 2021