FIRS Considers Collection Of Road Tax From Carpenters And Hairdressers

The FIRS boss said that the proposed road infrastructure tax would provide the government with adequate funding for road construction, rehabilitation, and maintenance. 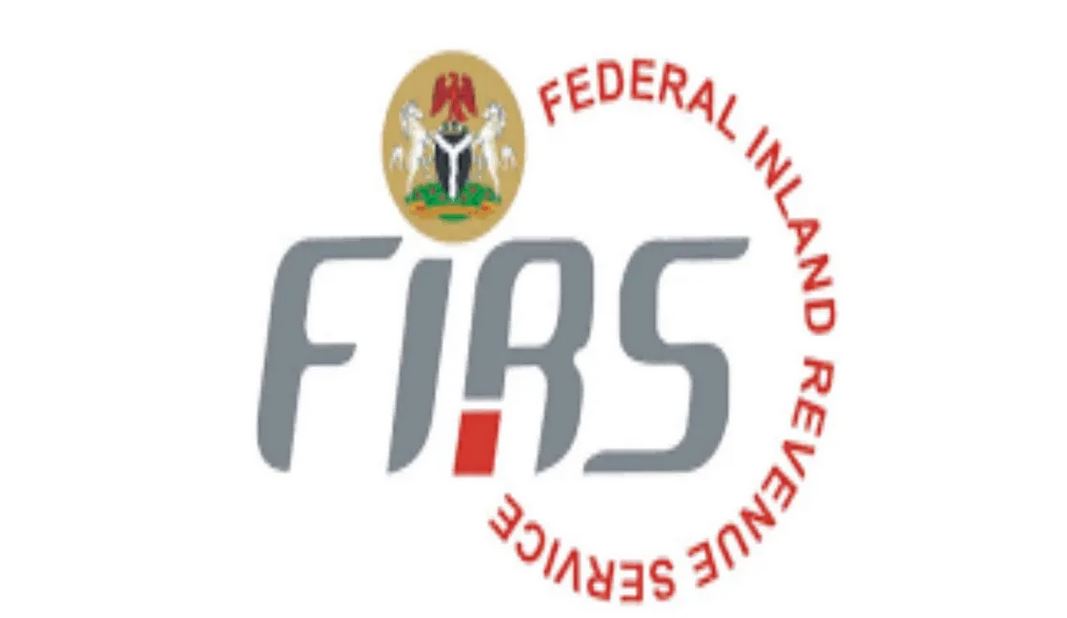 FIRS Considers Collection Of Road Tax From Carpenters And Hairdressers

Muhammad Nami, the Executive Chairman of the Federal Inland Revenue Service (FIRS), has revealed that the informal sector would have to pay tax to contribute to building a modern society.

Nami who received a delegation of the Nigeria Union of Journalists (NUJ) led by Chris Isiguzo, the National President, in his office, in Abuja, said their proposed road infrastructure tax would provide the government with adequate funding for road construction, rehabilitation, and maintenance.

In the statement released by the FIRS' chairman's media aide Johannes Wojuola, it was also stated that the scheme would also provide the needed security for roads in the country.

“The only way to make the informal sector contribute to building a modern society is by making them pay when they use the roads.

“That is why we are proposing that government should consider introducing Road Infrastructure Tax in Nigeria.

“In many jurisdictions, road users pay for the use of road infrastructure as such it shouldn’t be seen as an additional burden on our citizens because it has the potential of making life better for all of us.

“Without the tax that you pay, governments at all levels would not be able to fulfil their mandate to the electorates. Tax money also helps to ensure the roads you travel are safe and always in good condition."

Nami who averred that the economy presently relies heavily on non-oil revenues to discharge its statutory responsibility of paying salaries and providing social amenities to the citizenry, added that despite sharp practices by some companies who were in the habit of evading taxes, by shifting their capital and profits to tax havens, as well as low revenue from Petroleum Profit Tax, due to the shortfall in crude oil production among other factors, the FIRS has been putting forward critical reforms that have been yielding positive impact on the Service’s operations.

“Without the tax that you pay, governments at all levels would not be able to fulfil their mandate to the electorates. Tax money also helps to ensure the roads you travel are safe and always in good condition.

“Adopting technology in tax administration is crucial in improving domestic revenue mobilisation in view of dwindling oil prices in order to avoid falling into a debt crisis. It is against this backdrop that the TaxPro-Max became the channel for filing Naira-denominated tax returns effectively from 7th June 2021.

“The TaxPro-Max enables seamless registration, filing of returns, payment of taxes and automatic credit of withholding tax as well as other credits to the Taxpayer’s accounts, among other features. The technology also provides a single-view to Taxpayers for all transactions with the Service.”

Nami also said that the FIRS collected N4.2 trillion between January and September 2021 as VAT, following the “successful facilitation of ISO 27001:2013 Certification of the FIRS’ Exchange of Information Centre and the achievement of 114.66 percent of the VAT collection target in the first half of the year”.