Kola, said to be a fashion designer and a resident of Oja Ago area of llorin, the Kwara State capital, already has a rape charge preferred against him. 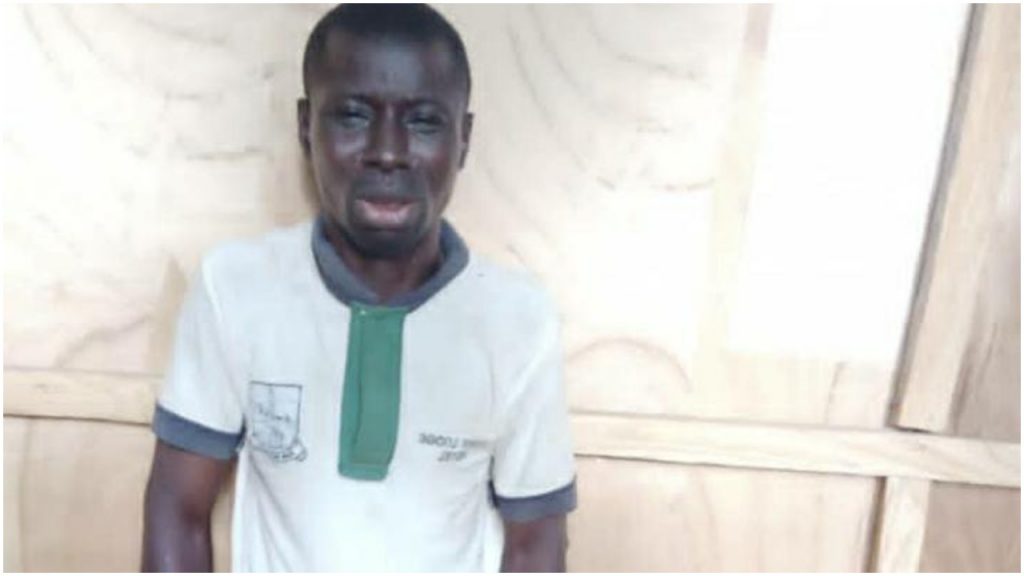 According to a report by Daily Post, the Kwara State Command of the Nigeria Security and Civil Defence Corps, NSCDC, on Friday, paraded a 35- year-old serial rapist Kola Mogaji
for allegedly raping a four-year-old girl (name withheld). 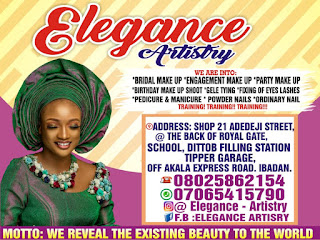 Kola, said to be a fashion designer and a resident of Oja Ago area of llorin, the Kwara State capital, already has a rape charge prefered against him and currently standing trial in the court before this fresh allegation against him.

According to the NSCDC spokesman in Kwara State, Babawale Zaid Afolabi, the suspect has a pending case in court after he was accused of having canal knowledge of a three-year-old girl some months ago.

“The suspect can be categorised as a serial rapist because this will be second rape case prefered against him while we are still carrying out further investigtions about his rape escapades,” Babawale declared. 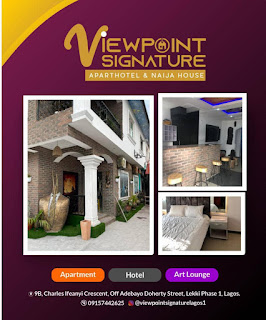 The spokesman said further that it was the mother of the four year-old-girl who alerted the office of the NSCDC when she noticed some abnormality in her child.

“After medical explanation, it was discovered that some semens were found in the private part of the girl,” he added.

In his confessional statement , Mogaji admitted to have had carnal knowledge of the girl, whom he said usually comes to his shop.

“The situation is worrisome. The guy is on bail. He has already earlier been charged to court bordering on rape charges. Now he has again been caught in the act,” Babawale lamented. 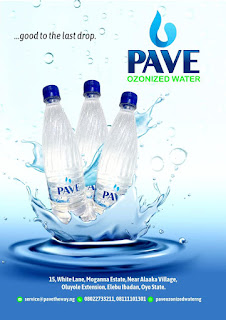 “The state commandant lskilu Ayinla Makinde has been briefed on the sad development and has ordered full scale investigation before further action will be taken,” the PRO added.

He seized the opportunity to appeal to the parents, especially mothers to take adequate care of their children during and after the ongoing schools’ long vacation.