BBNaija: I Can Use Any Guy I Want, They Can't Use Me – Nini Declares

She said this on Wednesday, Day 4 of the show, as she interacted with some of the housemates while talking about her past relationship. 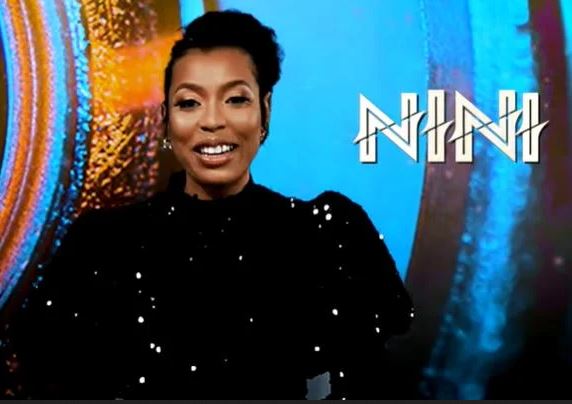 Nini, a Big Brother Naija Shine Ya Eye housemate, has revealed that she can use any guy she wants to use and no guy can use her.

She said this on Wednesday, Day 4 of the show, as she interacted with some of the housemates while talking about her past relationship.

In contribution, Saga stated that it is okay for people to misbehave as nobody is perfect.  He pointed out that when one is in love, the person should work towards making the relationship better, rather than moving on to another person.

This came shortly after Nini said Saga had magic hands as he massaged her neck on Tuesday, sparking comments from the fans.

Fans believe that the duo will soon become an item in the house and have taken to Twitter to express their thoughts.

A tweep, @kinienene1, said, “Nini will fall for Saga without her even noticing.”

In agreement, @upgradelady wrote, “Nini is going to end up with Saga. That’s how it goes.”