CCTV Captures Robbery Inside A Salon In Lagos (Video)

The video shows the moment two thugs busted into a barbing saloon and assaulted a young man in the saloon and stole away valuables from the saloon. 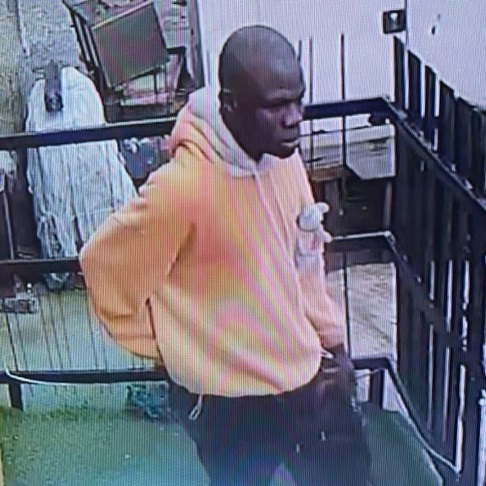 One of the thieves
A closed circuit camera television footage has shown the shocking scene that transpired inside a salon after it was invaded by robbers.
The incident happened in Lagos.
The video shows the moment two thugs stormed inside a barbing salon and assaulted a young man, stole valuables from him.
The thugs wielding a cutlass, chased the young man in the salon which could be seen as he tried to defend himself from being robbed of his phone.
While the other thug was busy stealing from the lockers and other valuables in the barbing saloon
By makarella - June 22, 2021