The wife revealed in her narration that the not-so-good sexual experience left her private part in great pain. 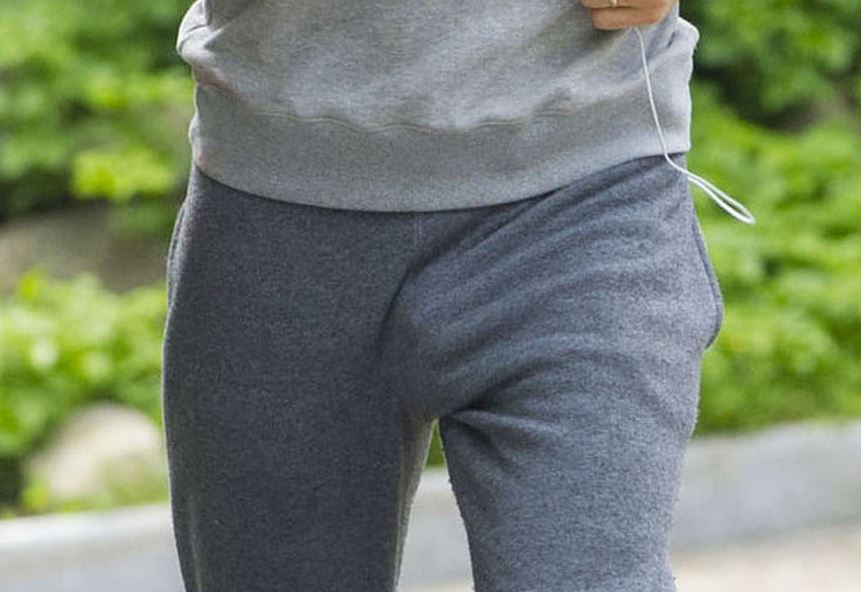 A woman has pleaded with a Sharia court, in Samaru, Gusau, Zamfara state to end her marriage of one week because of the size of her husband's manhood.

The mother of three identified as, Aisha Dannupuwa, told the court that she decided to marry another man after her first marriage failed.

In her statement, she revealed that as tradition demanded, she first moved into his parents’ house and finally into her husband’s home where they had sexual intercourse.

“When he came, we had sex but the experience was a nightmare. Instead of enjoying the sex, it turned out to be something else because his penis was too big,” she told the court.

Aisha Dannupuwa revealed in her narration that after the not-so-good sexual experience that left her private part in great pain she endured it and took native medication prepared by her mother who assured and encourage her that she would get used to it.

“Two days later when he came to visit me, we had s3x again, but the experience was too much to bear. It was then I knew that I could not continue with the marriage because of the size of his p3nis.” she added

However, the husband has agreed to his wife’s confession as he further pleads for the one-week-old marriage to be dissolved.
By makarella - April 20, 2021