"I Was Molested, Harrassed And Beaten By Trans hunters" - Cross-dresser Jay Boogie Cries Out

He also alleged that all his body parts saw hell from these “trans hunters’ who also wiped out his bank account. 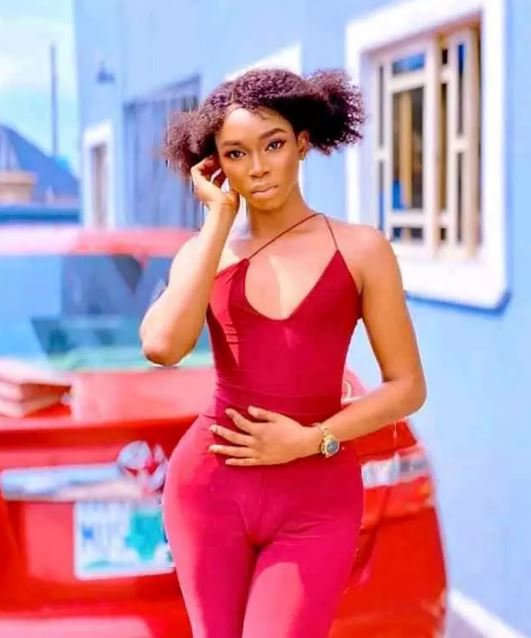 Popular Nigerian Cross-dresser, Jay Boogie revealed that he was harassed and beaten by a group of trans-hunters

He also alleged that all his body parts saw hell from these “trans hunters’ who also wiped out his bank account.

"It’s been a very rough week and I saw and experienced every imagination that came with the word tough!,last week I got apprehended, I was molested,harassed,beaten and was almost killed by a group of trans hunters.) was called names, my body parts saw hell from them and even my account was wiped0all my sweat and energy in currency gone just like that,’ have never experienced such an escapade before so this is really an appalling fate I went through. I’m trying to recuperate in every sense and would also want to thank everyone who reached out,Thank you so much,’ pray I get through this wholeheartedly cause the scar hurt deep."