The 300-level student of LASU was released by the captors with a severe cut on his head. 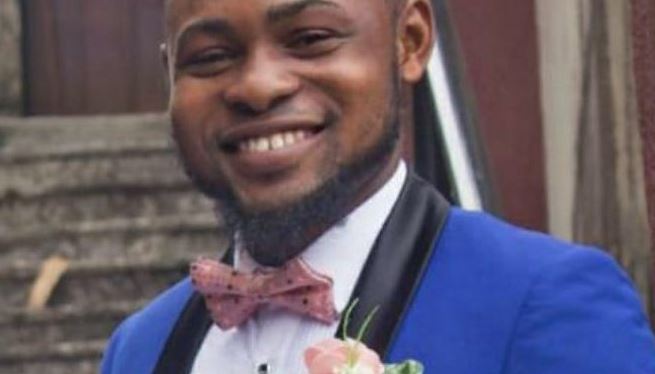 Kehinde Olowa, a 300-level student of Lagos State University, who was abducted has been freed on Monday.

We had reported that Kehinde was abducted by unknown gunmen on April 9 at the Benin-Ore Expressway, as he returned to Lagos from Warri.

Opeoluwa, a close friend of Kehinde, confirmed to The PUNCH on Wednesday that Kehinde has been released.

“Yes, he has been released and is currently undergoing treatment,” she said.

Although the abductors had initially asked for a N10 million ransom, Opeoluwa noted that the kidnappers had agreed to cut it down to N5 million.

“It was with God’s grace, people’s prayer, and the help of one Seriki (leader of a Fulani community) at Isheri that the price was brought down to that.”

She explained that Kehinde suffered a cut on his head, with the wound nearly infected by the time he was released.

Asked how his family received the news of Kehinde’s release, she said, “Everyone was grateful and sad at the same time, as such event was unexpected and unprecedented in the family, and due to the laceration on his head, no one was happy to see such… But we thank God for Kenny’s life.”