Tyson believes the speed the Gypsy King possesses means he will be able to outwit Joshua and avoid his powerful punches in a similar tactic that saw him emerge victorious in his rematch with Deontay Wilder in early 2020. 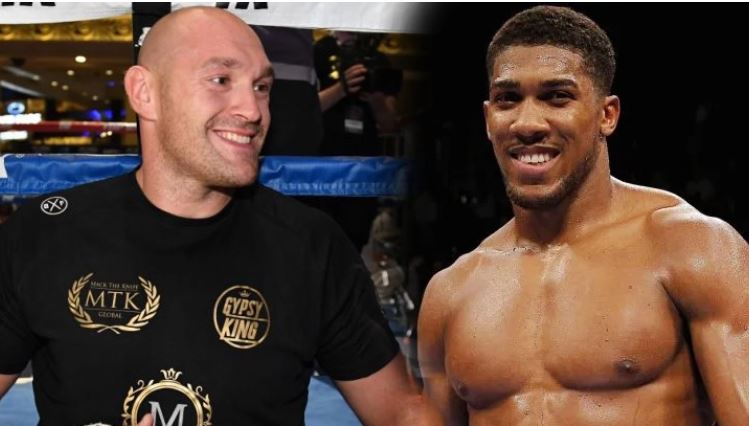 Tyson believes the speed the Gypsy King possesses means he will be able to outwit Joshua and avoid his powerful punches in a similar tactic that saw him emerge victorious in his rematch with Deontay Wilder in early 2020.

Tyson has spoken glowingly of Joshua’s attributes but reckons that unless he can learn to punch faster than the explosive Bronze Bomber, Fury will claim the WBA, WBO, IBF and IBO from his rival later this year to become the undisputed king, Daily Mail reports.

‘I f***ing love Joshua, but I think Tyson [Fury] is too elusive,’ Iron Mike explained to Haute Living. ‘He’s not going to be able to hit him.

‘And if he doesn’t punch faster than Wilder he’s not going to f***ing touch this guy.

‘That’s just what I see. If Tyson Fury can get away from Wilder’s fast punches, Joshua might be in trouble.’

The venue and date for the heavyweight showdown is yet to be officially confirmed with Joshua’s promoter Eddie Hearn recently revealing he has had a mega-money offer from a mystery individual.

Speaking last week, Hearn said: ‘I had an approach, not from the Middle East, but it was the most bizarre approach.

‘I can’t say who it was but it was from a very wealthy individual and he wants to do something very special. We’ve had 20 approaches for this fight but you know which ones are serious.

‘But this one was just well out there. And it’s a realistic option, money is not an issue with this guy. Commercially it’s a bit strange, but it’s not about that. It’s a trophy asset to say… “this is the biggest event in the world”.
By ABEE - March 24, 2021