It was gathered that the gunmen invaded Gangaren NEPA area of the metropolis and broke into the victim's home in the early hours of Friday, March 12. 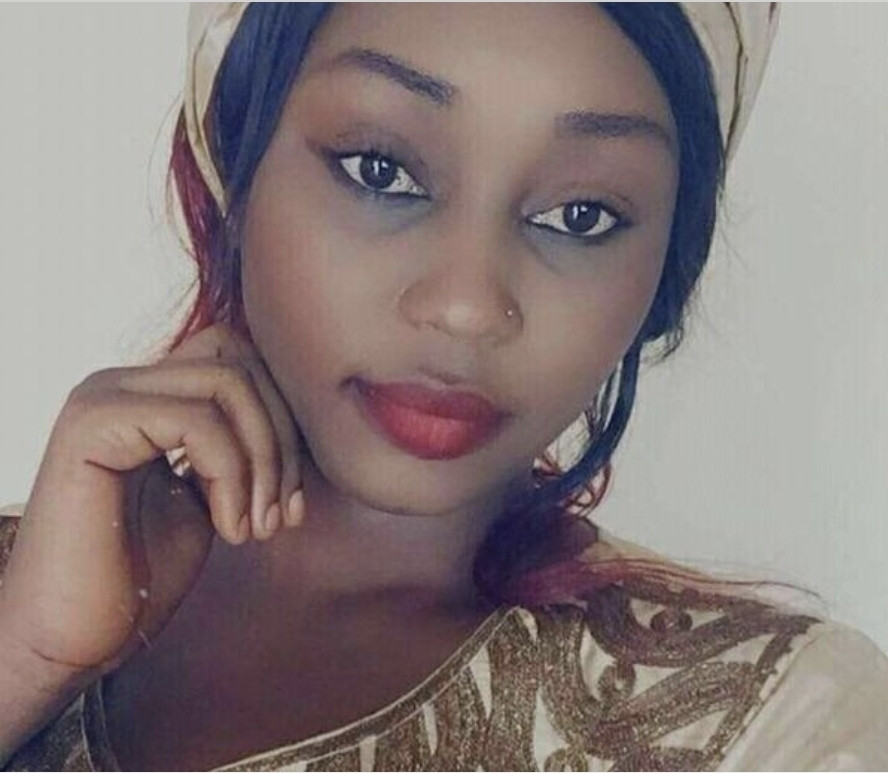 The young lady was kidnapped

Some yet-to-identified gunmen have kidnapped the 18-year-old daughter of a Nigeria Security and Civil Defence Corps (NSCDC) officer in Birnin Kebbi, the Kebbi state capital.

It was gathered that the gunmen invaded Gangaren NEPA area of the metropolis and broke into the victim's home in the early hours of Friday, March 12.

The gunmen who came in their numbers ransacked the area before whisking the girl away to an unknown destination. 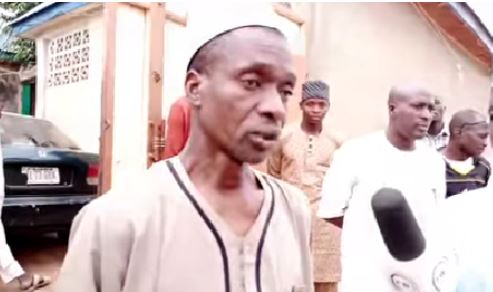 Speaking to journalists, the father of the victim, Faruk Mohammed, said he was awoken by the noise of intruders into his house. He made an attempt to escape through the back door but met some of them wielding guns by the door and that he had to retreat.

The NSCDC personnel said that after he took cover in his bedroom, he heard some of them making effort to break the door, and that it was at that point that he sought help from his colleagues and the police but that the gunmen fled before the arrival of the police and his colleagues,

Faruk said it was after the gunmen had fled that he realised that his daughter was nowhere to be found.

The spokesman of the State Police Command, DSP Nafiu Abubakar, who confirmed the abduction, said one other woman sustained gunshot injury during the attack.