The suspects have been falsely obtaining cash for various alleged traffic offences of which they were neither authorized to apprehend nor penalize defaulters. 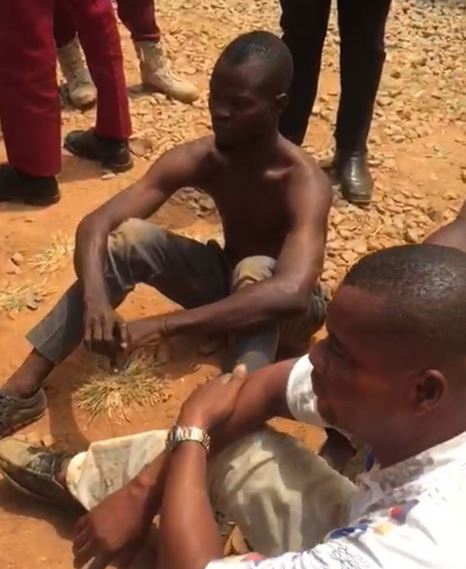 Four men posing as officers to defraud members of the public in Ibadan Southwest Local Government Area of Ibadan have been apprehended by officials of the Oyo State Road Transport Management Authority (OYRTMA).

Parading them at the Authority’s administrative headquarters in Ibadan on Tuesday, March 2, the Executive Chairman, Mogaji (Dr.) Akin Fagbemi told journalists that the suspects have been falsely obtaining cash amounts ranging from ten thousand to thirty-five thousand Naira (#10,000-#35,000) for various alleged traffic offences of which they were neither authorized to apprehend nor penalize defaulters.

"The attention of the Agency had been drawn to multiple public complaints and petitions regarding the illegal activities of the impostors who were reportedly working under some unauthorized local government officials," said Fagbemi.

"We have received a lot of public complaints and petitions accusing our officers and men of extorting members of the public. We had taken immediate actions including collaborating with other security agencies to arrest any of our Officers found wanton of these allegations,"

"We have equally initiated covert operations unknown to most of our officers to monitor the activities of our men at their respective duty posts. Hitherto, none of our officers had been found wanton or proven guilty of taking cash sums from motorists as punitive measures in the State,"

"We have however received intelligent reports of the illegal operations of some unscrupulous elements disguising as OYRTMA officials and working under the guise of some local government authorities to extort, steal and inflict pains on members of the public particularly in Ibadan Southwest and Oluyole LGAs.

"It was sequel to these reports that our men and officers earlier today arrested these four individuals who confessed to have been extorting members of the public and forcefully taking their properties away from them including cars, tricycles and motorcycles."

Speaking further, the OYRTMA Boss said the suspects would be handed over to the relevant Security Agencies for further investigations and prosecution. 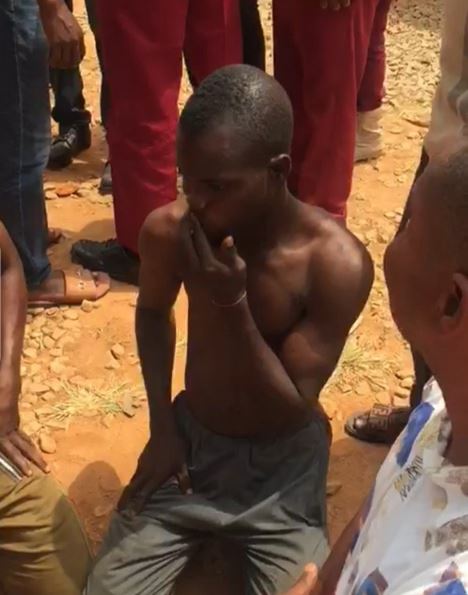 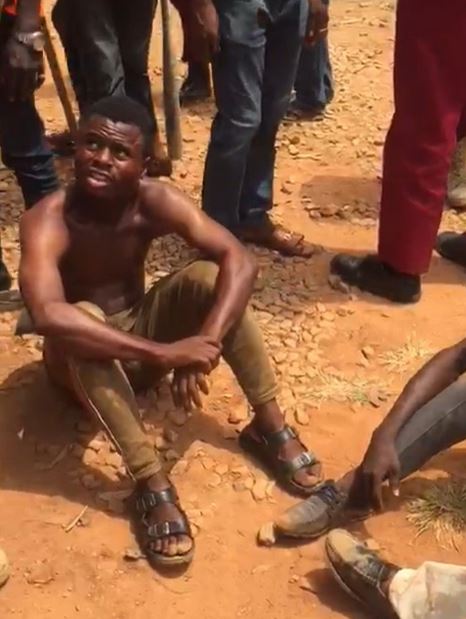