On a bustling street near Bakassi camp, which hosts more than 30,000 people displaced by the conflict in the region, residents were rejoicing. 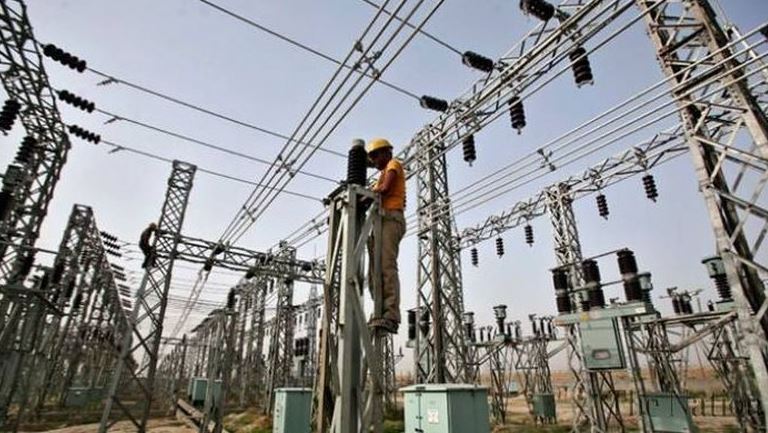 There was jubilation as power was restored to Maiduguri on Wednesday evening as residents were in the dark for almost two months following an attack by insurgents.

The attack on January 26 was the third time in a month that militants from the IS-linked Islamic State West Africa Province (ISWAP) group had plunged the city into darkness.

On a bustling street near Bakassi camp, which hosts more than 30,000 people displaced by the conflict in the region, residents were rejoicing.

“Seriously, I appreciate it,” Sihiyina Chinde, 24, sitting on a wooden bench, preparing pan-fried rice cake and grounded beans in a pan she could finally see thanks to the street lights.

“I’m a maths and statistics student and now I can read my books without using my torchlight.”

Across the road, a group of children were buying cold water, sold in small plastic bags.

“The light came back at 5:42pm,” said the shop owner, Ibrahim Mustafa Goni.

The power company has not yet released a statement but had said it was working on repairing the supply lines to the city of three million people.