A source among the protesting youths said they came out in their numbers on the federal highway in the community at the weekend to protest. 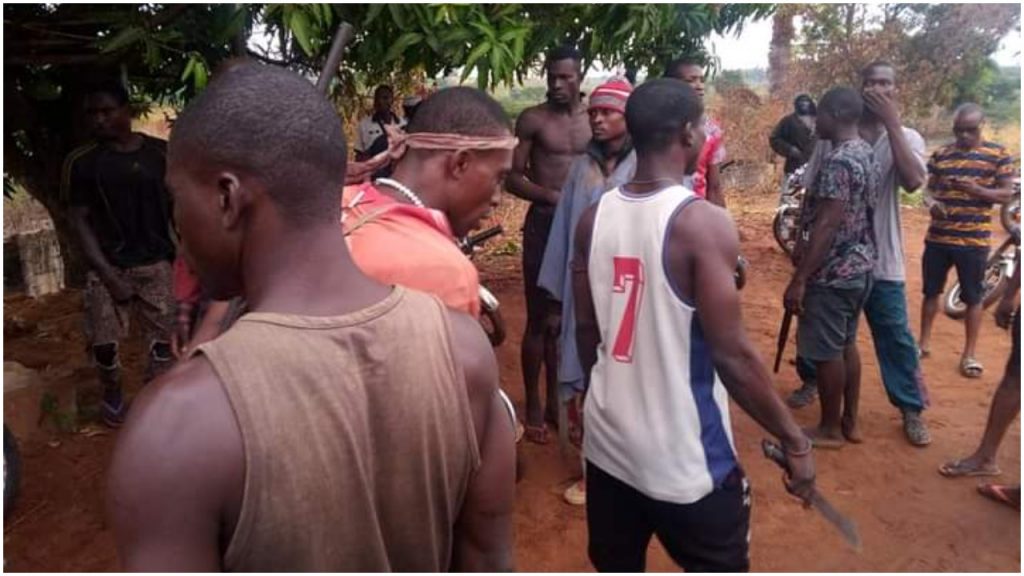 According to Daily Post, some angry youths of Anaku in Ayamelum Local Government Area of Anambra State have staged a protest.

They protested the activities of Fulani herdsmen in the area, saying the herders were responsible for a series of kidnappings along the Adani-Kogi highway, in the community.

A source among the protesting youths said they came out in their numbers on the federal highway in the community at the weekend to protest the latest incident of kidnapping, which involved an undisclosed number of persons on Friday.

The source said, “The youths of the area expressed sadness over the recent incident and promised not to rest until the kidnapped persons were released.

“The security agents in the area led by DPO of Anaku Divisional Police in Ayamelum LGA, CSP Chukwunonso was also there. He addressed the youths, promising not to rest until the situation is brought under control. He also advised the community to maintain calm and continue with their lawful activities as the issue is being taken care of.”

The protest it was gathered also attracted the attention of the Speaker of Anambra State House of Assembly, Rt. Hon. Uche Victor Okafor, who addressed the youths, condemning the current spate of kidnapping along the road.

Our source said, “You may be here in Awka, without knowing the high level of kidnapping by Fulani herdsmen, happening in the hinterlands in Anambra State. The current kidnapping took place on 12/ 3/ 2021.

“This infuriated some youths, and they (youths of Anaku) and the vigilante group members and other security agents had to team up to go into the forest in search of those who were kidnapped and to secure the area to avoid such activities again. It is very disheartening,” He said.

When DAILY POST reached out to the Public Relations Officer of the Anambra State Police Command, CSP Haruna Mohammed for comments on the protest, calls to his cell phone rang without a response.