Davido to feature in another Hollywood movie 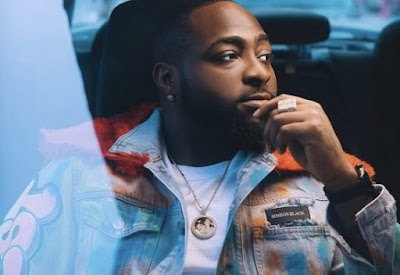 Davido would feature in yet another Hollywood movie.

The FEM crooner recently appeared in the blockbuster comedy movie, Coming 2 America, by Eddie Murphy, where he performed his hit song, Assurance.

The 28-year-old singer revealed he would be playing the role of a taxi driver in a film to be directed by Edward Zick, the man behind the movie ‘Blood Diamond’.

Davido made the revelation  in a ‘Ionwanatalk’ podcast interview where he spoke about his career. The music star also said he had recorded two studio albums, adding that he was only waiting on the right time to put them out.

He said:  “With me right now, I have two albums already made. I have movies coming out; so, I think I want to chill. I have another movie that I am doing with the dude that shot Blood Diamonds. I play a taxi driver.”