Ronaldo was heavily criticized after Juventus were knocked out from the Champions League by FC Porto on Tuesday night. 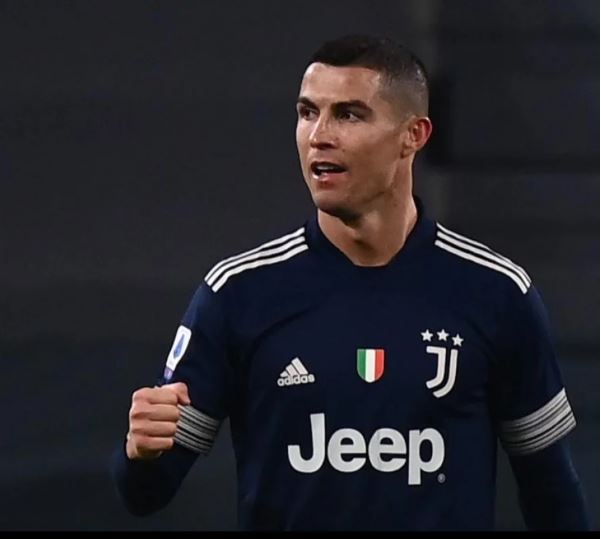 Ronaldo was heavily criticized after Juventus were knocked out from the Champions League by FC Porto on Tuesday night.

The Portugal captain, who had little impact during the encounter against Porto, was heavily criticized for turning his back on Sergio Oliveira’s free-kick, which ensured Porto eliminated Andrea Pirlo’s men from the competition.

The 36-year-old was later linked with a move away from Juventus with a return to his former club Real Madrid.

Reacting to the development, Ronaldo, in a post on Instagram on Saturday, reaffirms his commitments to Juventus.

The former Manchester United star insisted that his focus is set squarely on hauling in Serie A leaders Inter Milan, starting with Sunday’s fixture against Cagliari.

Ronaldo wrote: “More important than the number of falls you take in life, is how fast and how strong you get back on your feet.

“True champions never break! Our focus is already in Cagliari, in the Serie A struggle, in the Italian Cup final and in everything that we can still achieve this season.

“It’s true that the past belongs in museums (I should say!), but fortunately, football has memories, and so do I!

“History can’t be deleted, it’s written every single day with resilience, team spirit, persistence and lots of hard work. And those who don’t understand this, will never achieve glory and success.”