Nigerian drug dealer killed during shootout with police in the Philippines 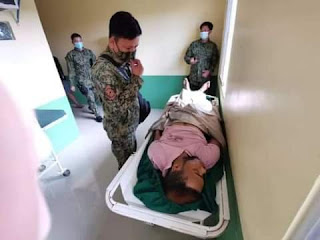 A drug buy-bust operation by police and narcotics agents turned into a shootout that led to the killing of a Nigerian man and seizure of some P13 million worth of shabu, or crystal meth, in the Phillippines. 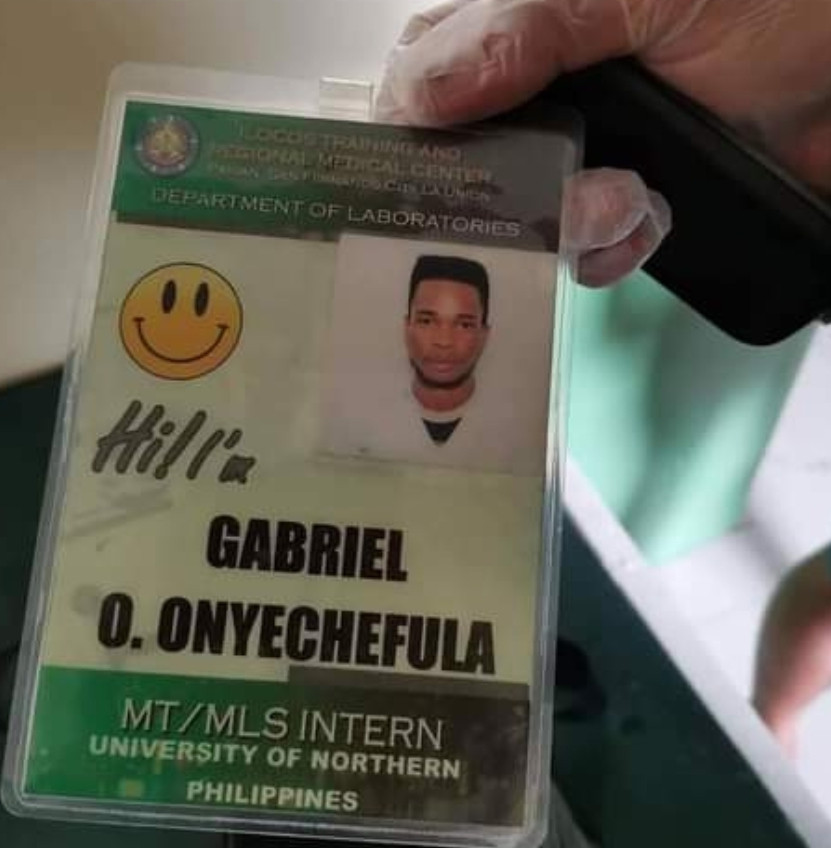 The operation was conducted at around 10 a.m. Thursday, December 31, at the parking lot of a videoke bar in Barangay Jefmin, in the town of Concepcion, Tarlac province.

The suspect reportedly pulled out his firearm upon sensing that he was dealing with a police officer who acted as a poseur-buyer. This prompted the officer to fire at the suspect to defend himself. 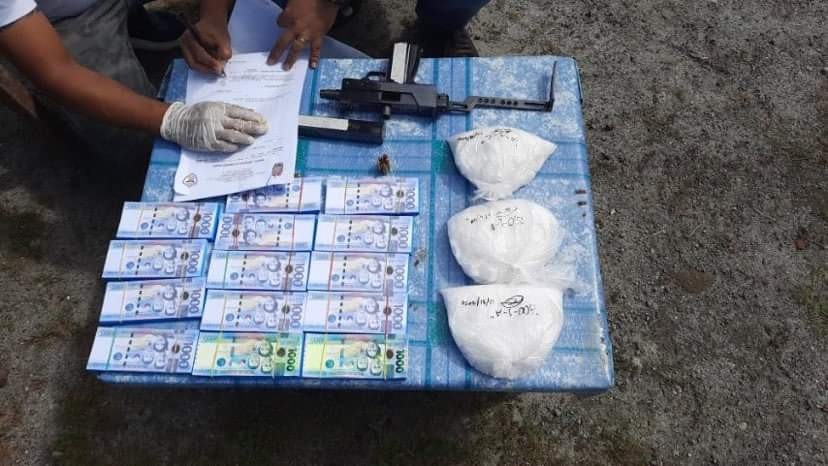 Onyechefula succumbed to a gunshot wound in his abdomen. Recovered from him were three transparent plastic bags containing around two kilos of shabu, two genuine P1,000 bills placed on top of 14 bundles of “boodle money” or fake bills that were used in the drug sting, a caliber 9mm machine pistol and ammunition.

The Nigerian’s identification card photographed by the police showed him to be a medical technician intern of the University of the Northern Philippines. 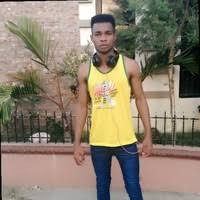 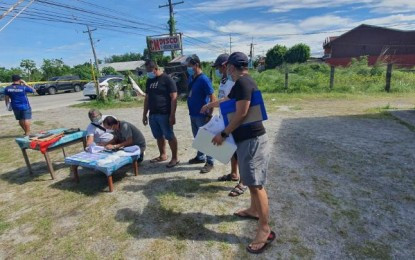 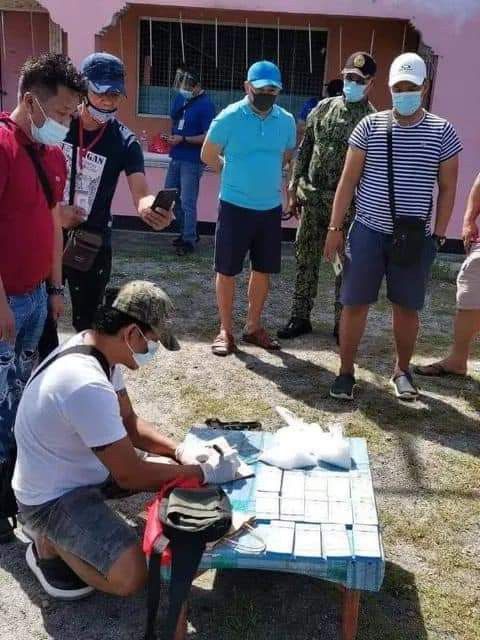