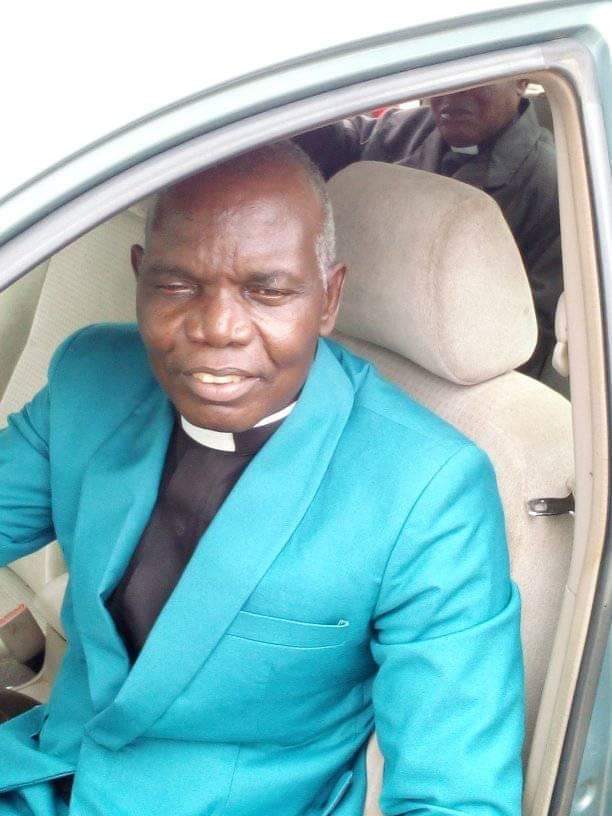 Arijesuyo
The Federal University of Technology, FUTA in Akure, Ondo State has lost its Deputy Registra.
It was gathered that Dr Amos Arijesuyo died after he was shot in the chest by suspected kidnappers on Saturday evening.
He reportedly sat in the front seat with the driver while three other occupants sat at the back seat.
Family source said the deceased bled profusely after the bullet hit his chest and died before he could get to the hospital.
They were attacked at Iwaraja area of Ilesa-Akure highway in Osun State while travelling back to Akure from lbadan.
Report had it that the first shot released by the suspected kidnappers who aimed at the tyres of the vehicle in a bid to demobilise the vehicle, hit the leg of the deceased.
Attempt by the driver to manoeuvre the vehicle in a bid to escape attracted several gunshots from the kidnappers.
The bullets reportedly hit the deputy registrar in the vital part of his body and the driver in the arm.
The kidnappers reportedly fled and the deputy registrar died before he could get to the hospital for medical attention.
Vanguard learnt that the driver is responding to treatment at an undisclosed hospital.
Vanguard learnt that the deceased who worked at the Guidance and Counselling section of the Students Affairs Department of the University was also a Senior Pastor at CAC, Glory of God, FUTA Akure.
A pastor of the church Pastor Olu Aladesanmi was said to have confirmaed the incident adding that it occurred at about 5:30pm on Saturday.
‌The Head of Media and Protocols of FUTA, Mr Adegbenro Adebanjo could not be reached for comments but sources in the university confirmed the incident.
Vanguard was informed that the institution would issue a statement later today.
The state police image maker, Tee Leo lkoro said he heard of the unfortunate incident but could not get the facts since its outside his jurisdiction.
Posted by ABEE at 1:45 PM