Five arrested, three charged with the murder of Nigerian rapper in London 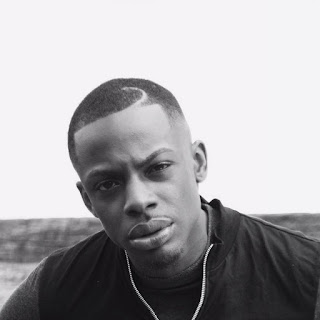 Five people have been arrested and three charged with the murder after a 28-year-old Nigerian rapper who was stabbed to death in east London.

The victim identified as Abiola Akerele, who performed as Nayta The King, was found injured in Stondon Walk, East Ham, on Tuesday afternoon, December 29. 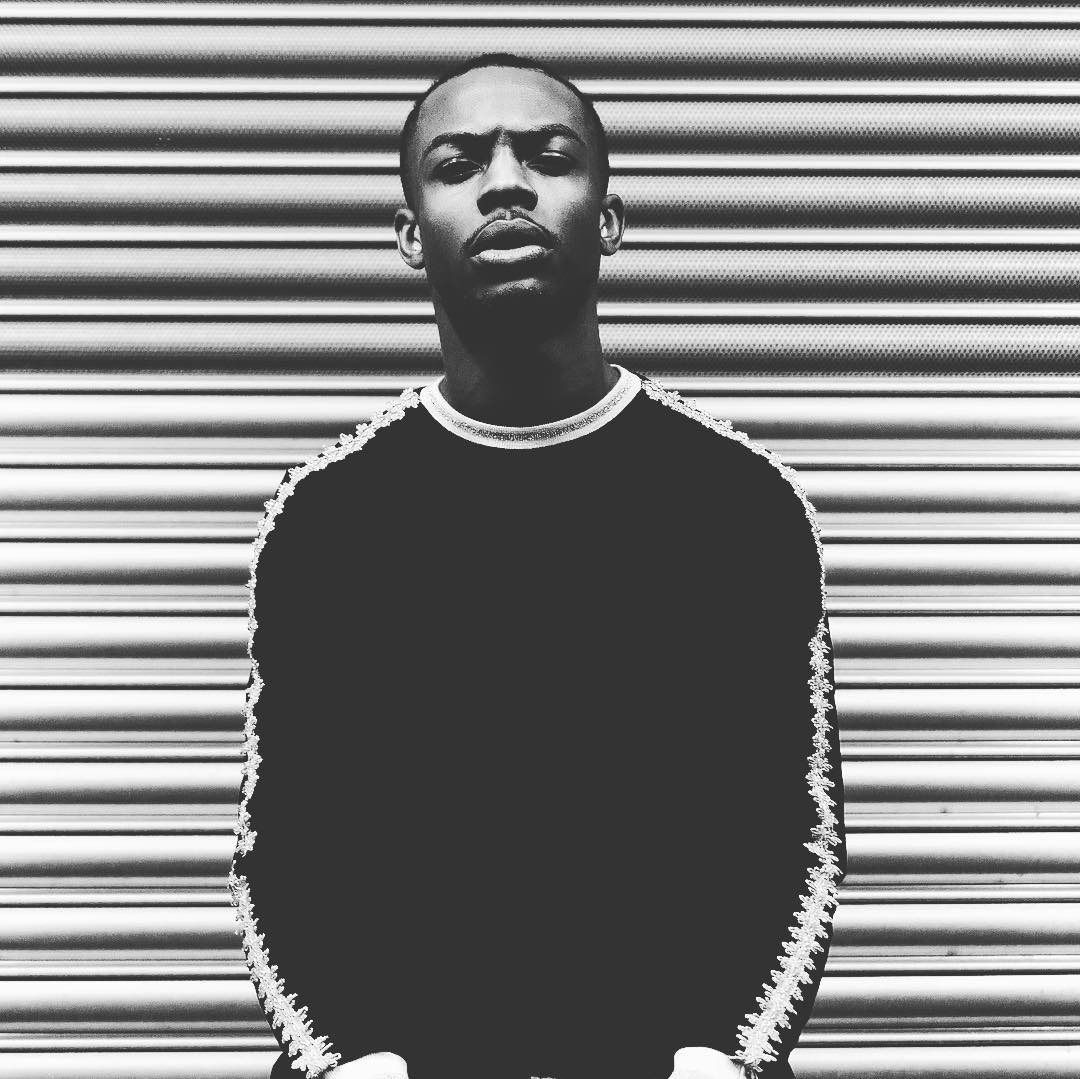 Police were called at 3:15pm to reports of an assault in Stondon Walk, East Ham. Officers attended along with London Ambulance Service and Akerele was pronounced dead at the scene.

A post-mortem examination established his cause of death as a stab injury to the heart.

They will both appear in custody at Thames Magistrates' Court today, Monday, January 4.

Rayhan Yasin Ali, 18, of Abbots Road, East Ham, was charged on Friday, 1 January with murder. He appeared at Thames Magistrates' Court on Saturday, 2 January where he was remanded in custody to appear at the Old Bailey on Tuesday, 5 January.

A 17-year-old girl who was arrested on Friday, 1 January on suspicion of murder has been released on bail until a date at the end of January.

On Sunday, January 3, police arrested a 20-year-old man from east London on suspicion of murder at a residential address in Essex.

"I believe that there will be people in the local community who either saw, heard or know something about this incident. I urge those people to get in touch." 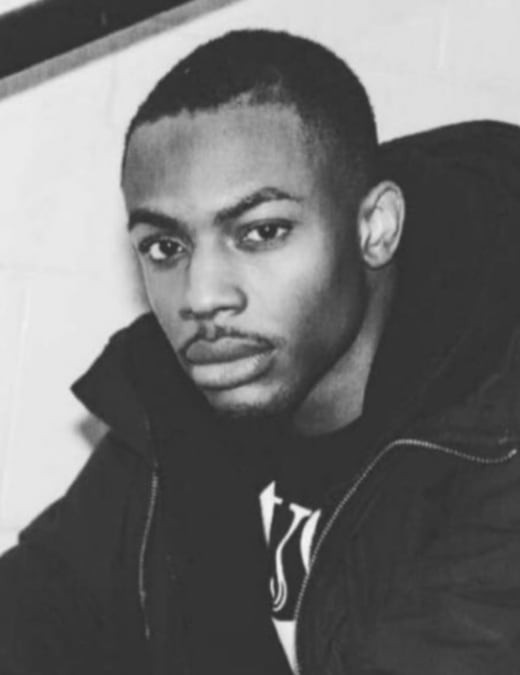