Edo Immigration Spokesperson Regains Freedom, Narrates Horrific Experience With Kidnappers Who Sold Her To Another Gang 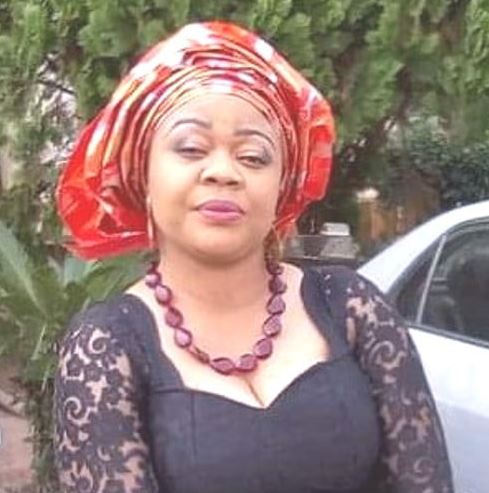 Mrs Bridget Esene, the spokesperson of the Edo State Command of the Nigerian Immigration Service has recounted her horrific ordeal in the hands of her captors.

Mrs Esene was kidnapped by five armed men who trailed her to her church at Ikhueniro, a community in Benin City on Sunday January 24.

Spokesperson of the Edo State Police Command, Chidi Nwabuzor, who confirmed the development said Mrs Esene was released at about 4p.m. on Tuesday, January 26.

According to The News  a source close to the Edo police command said Mrs. Esene narrated how she was abducted at gunpoint by the kidnappers and sold to another gang suspected to be herdsmen.

“I was forced into the car and driven out of the church premises by the five gunmen who later sold me to another set of kidnappers who are suspected herdsmen.

The armed men later took me into the forest and some other hardened kidnappers were on ground to receive me. I was later sold to another set of gunmen who then took her deeper into the forest," she was quoted as saying.