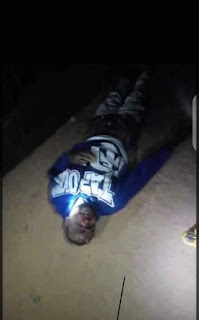 It was gathered that the suspected cultist identified as AY Chiller, who was known for his notoriety in the community, was rounded up by the gang and shot severally on Wedneday night, December 29.

According to a source, the deceased attempted to escape from the scene but was overpowered by the opponents who left him in his pool of blood after confirming that he was dead.

The source said the killing may be connected with the murder of one Babatunde Adeluka Olubasa, from Akungba Akoko community, who was shot dead by some gunmen at a hotel in Akure, the state capital on Boxing day. Read HERE 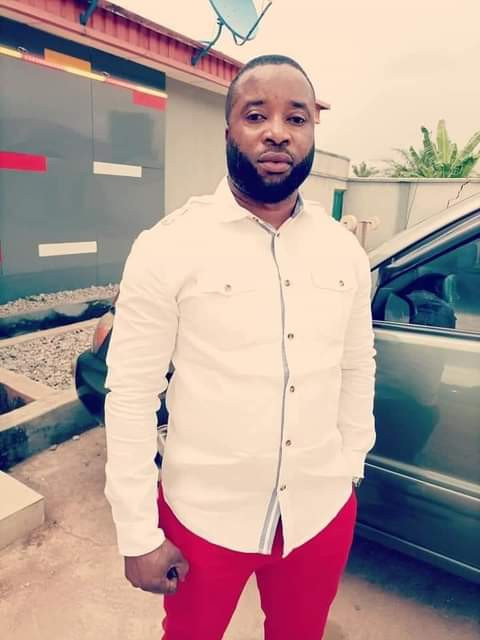 Babatunde who was killed on Boxing Day

Spokesperson of the State Police Command, Tee-Leo Ikoro, who confirmed the latest development, however, said the clash should not be seen as a reprisal attack to the killing of Olubasa.

He said the command had commenced an investigation into the incident with an assurance that those behind the killing would be brought to book. 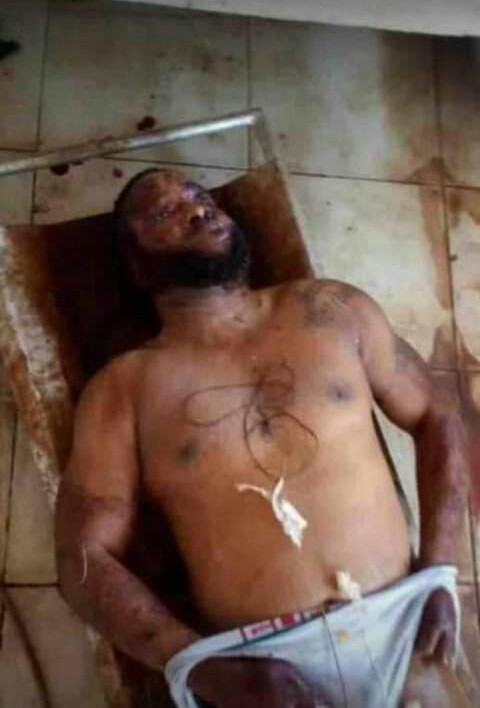 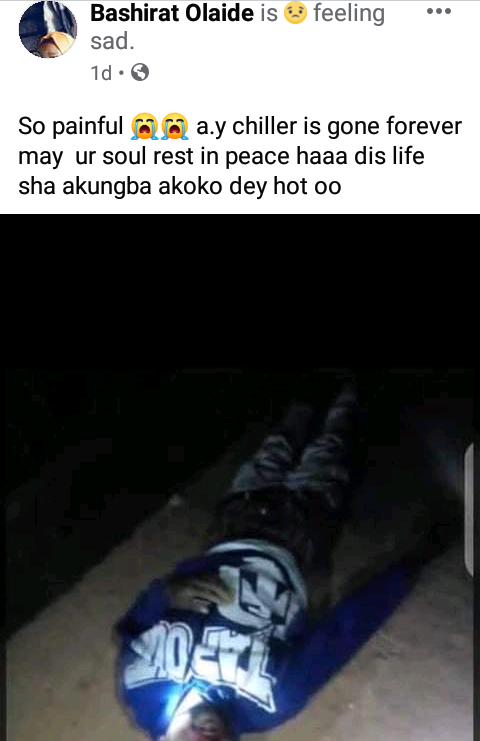