Man Laments About The Meal He Was Served At A Guest House Of N10, 000 Per Night In Ibadan

The man showed the breakfast he was served which comprised of beans and yam with a sachet of water. 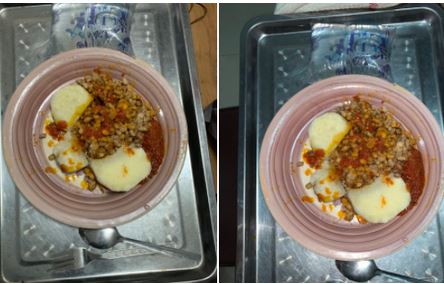 A  man took to Twitter to lament about the meal he was served in a guest house he lodged in Ibadan, the Oyo state capital.

The man with the handle @Misterbelut said he arrived in Ibadan on Thursday, December 3, and decided to lodge in the guest house.

He was surprised after his breakfast was served and decided to post photos of the plate of meal which comprised of Beans and Yam with a sachet of water.

Sharing the photos, he wrote; 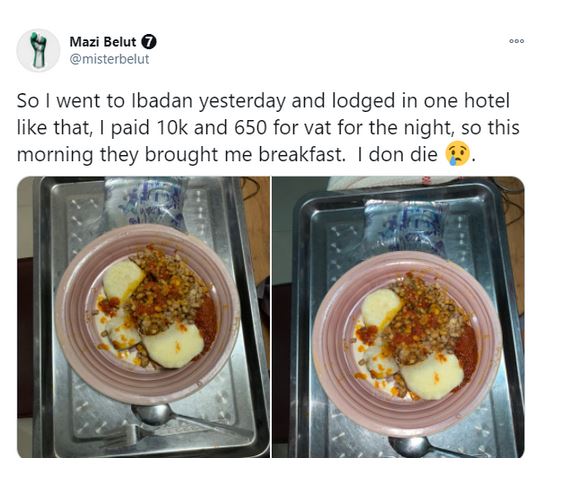 ''So I went to Ibadan yesterday and lodged in one hotel like that, I paid 10k and 650 for vat for the night, so this morning they brought me breakfast. I don die''

When some Nigerians dismissed his claims, he shared photos of his room in the guest house. 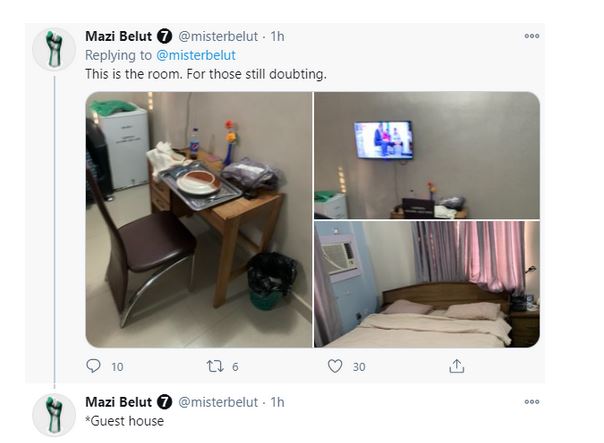 Some Nigerians however averred that he shouldn't expect anything better since he paid only N10, 000. 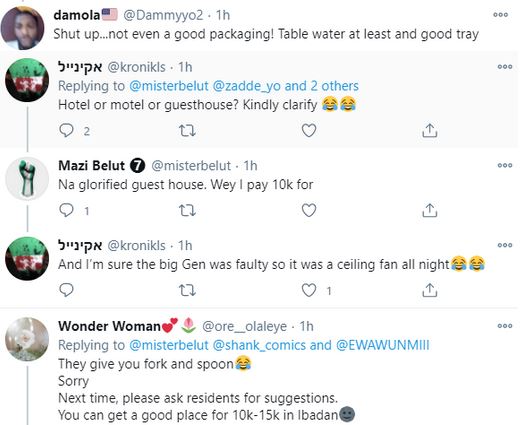 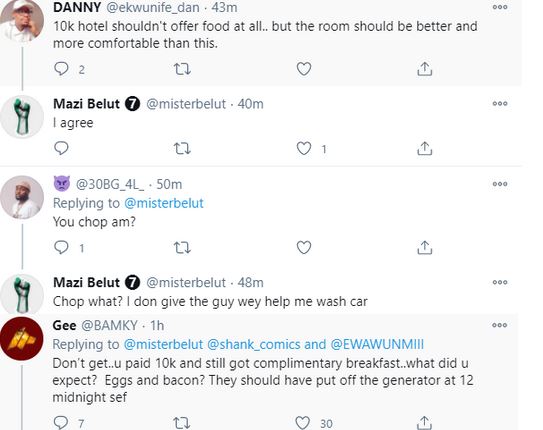