Mr Anthony Okungbowa, the Edo state Head of Service has finally regained freedom after being released by his abductors. 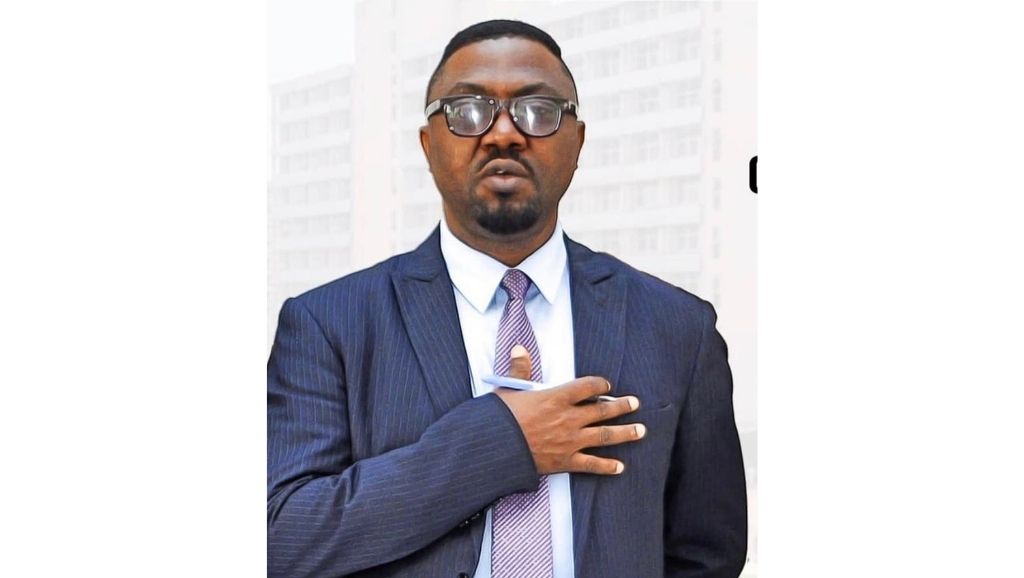 Mr Anthony Okungbowa
Edo State Head of Service, Mr Anthony Okungbowa has been set free by his abductors.
He was released on Monday.
Recall that the HoS was abducted by gunmen on Saturday along Oza Road in the Orhionmwon Local Government Area of the state, while on his way back to Benin.
A family source stated that Okungbowa was released by his abductors on Monday.
The source said that Okungbowa was set free after ransom demanded by his kidnappers was paid.
The source did not mention the amount paid as ransom but said that the HoS was hail and healthy.
He said the ransom was paid through collaboration between the family and the state government.
“We just want to thank God that our brother has been set free and in good health,” the source added.
However, the police orderly to the HoS who was shot during his abduction died on Monday evening.
Recall that the driver of the HoS was shot dead by the gunmen before abducting him.
Posted by ABEE at 8:41 AM