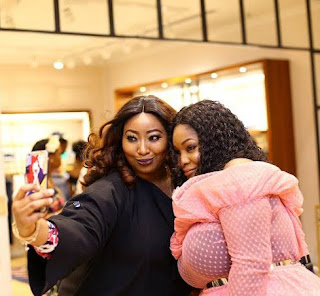 Media personality Latasha Ngwube has reacted after her colleague Toolz Oniru-Demuren called for stiffer punishments for those who falsely accuse others of rape.

She added that calling for tough punishments on "women who allegedly falsely accuse men is opening a door that will eventually do more harm than good."

Latasha continued: "The odds are already not in the favor of the abused survivors.

"A clever rapist can simply take advantage of the loopholes."

She pointed out that some of those who are vocal about false rape accusations are rape apologists.

She then said that we need a system that works so that it is easier to prove rape cases and get justice for rape victims so as to reduce cases of false rape accusations.

Latasha and Toolz eventually agreed that we need a justice system that works, rape kits at the lowest levels so that it's  easily accessible, guaranteed safety of witnesses free from intimidation, and better forensic training on evidence collection.

Read their debate below. 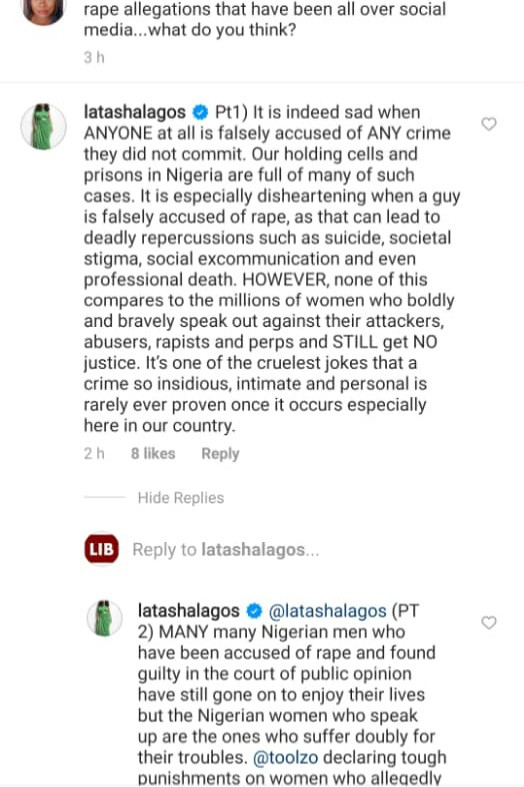 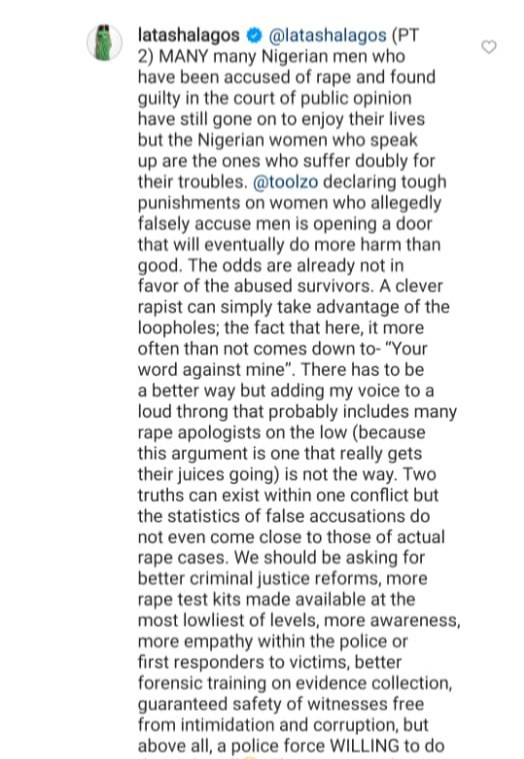 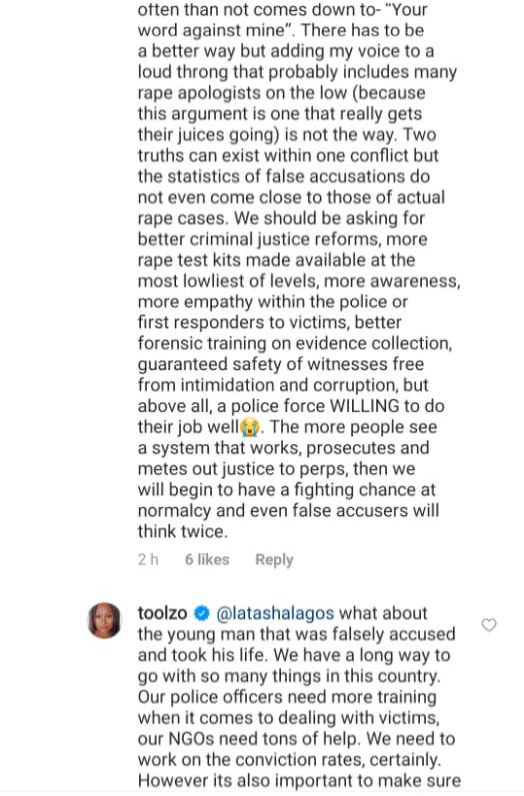 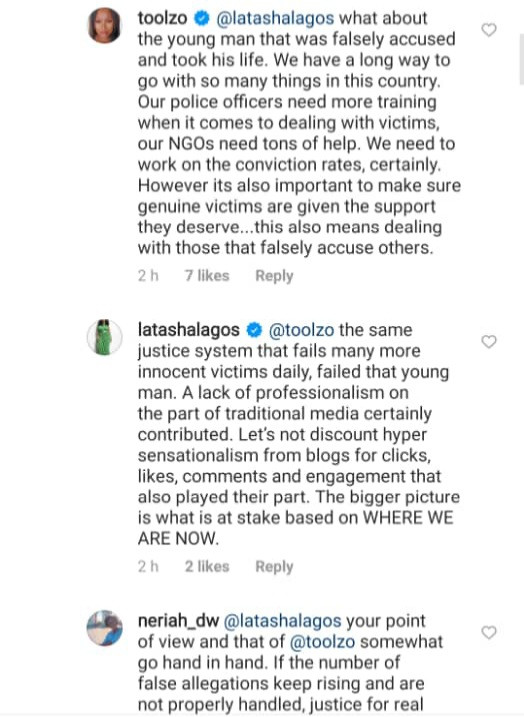