Doctor and her two daughters die in Lagos home fire 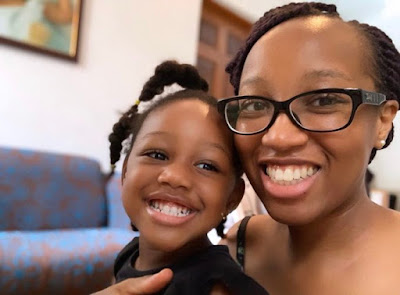 A medical doctor, Ijeoma Idaresit, who described herself as having a dream of improving Nigeria’s poor health sector, has died in a fire along with her two children.

Idaresit, who was until her death, the Conference Director at Postpartum Support Network Africa, was said to have died along with her two daughters at their Parkview, Ikoyi, Lagos, on Sunday after an electrical fault ignited a fire.

A friend of the deceased, Olatoun Gabi-Williams, in a tribute she posted on Facebook, said neighbours contacted the Lagos State Fire Service but before the firemen arrived, the house had been razed.

She wrote, “On Saturday, December 12, 2020, we lost a dearly loved one, Ijeoma Idaresit née Ejekam, our African Book Group librarian and cherished friend to all of us.

“The tragic death of Ijeoma, fondly known as Ije, occurred at her Park View residence when due to an electrical fault, a fire started, quickly consuming the entire building with Ije and her two beautiful daughters – a toddler and a baby – indoors, upstairs. The fire brigade showed up 20 minutes too late: by the time they managed to get upstairs to rescue the young family, it was too late.”

But a spokesman for the Lagos State Fire Service, Ahmodu Shakiru, who spoke on behalf of the acting Head of the agency, Margaret Adeseye, said the fire service could not be blamed for the incident.