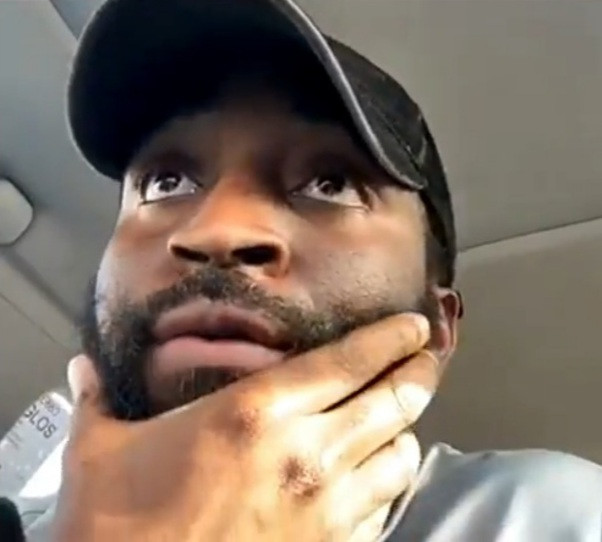 Another woman has accused Alaska Obi of rape after singer Queency Benna did same and she has said she's willing to testify in court.

The woman, who didn't give her name, went live on Ubi Franklin's Instagram to speak after Alaska Obi had come online to tell Ubi his side of the story.

The woman said that when she saw Queency tell her story and other women coming out to say he has done the same to them, she knew his time had come.

She explained that her friends were the ones who told her that Obi was on Ubi's Live so she also decided to speak out.

On how he allegedly raped her, she said a bag was sent to her from Enugu through him.

She said he was living in Asokoro, Abuja.

Early in the morning on a Saturday, she said she went to his house to collect her bag and on entering the compound, she saw a woman doing Obi's laundry.

She said she went in with him for her bag but he locked his house and said she won't leave.

She said she screamed and she's certain the lady washing for him heard her screams but did nothing. She said she suspects this happens frequently that the lady didn't see it as anything.

She alleged Obi went ahead and raped her. When he was allegedly done, she said he knelt down and started begging for forgiveness.

She said she reported him but nothing came out of it.

She explained that her colleagues can bear her witness because she saw him again months after that during an office engagement at the Transcorp. She said she didn't mind that her bosses were there, she started screaming at Obi and insulting him but he ran off.

She explained that she's willing to testify in court and she has witnesses who saw her go crazy at the Transcorp when she saw him again for the first time after the alleged rape.

Watch her speak in the video below.