A man arrested for filming police officers assaulting a citizen has been awarded N200,000 damages. 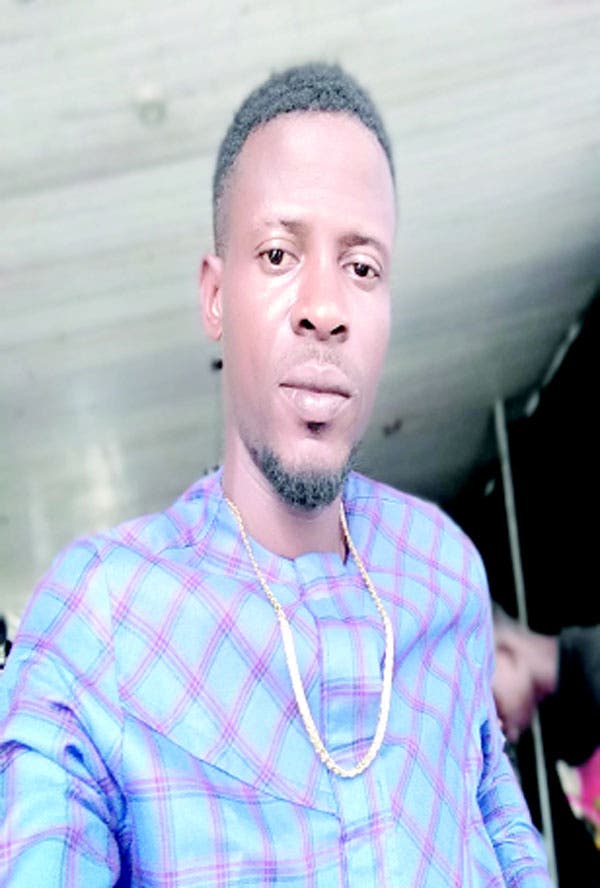 Nicholas Makolomi
Nicholas Makolomi has been set free by a court in Delta state.
Makolomi was also awarded N200,000 following his arrest and detention by the police.
The Federal High Court in Asaba also declared as unlawful the arrest and detention of Makolomi, who recorded the Delta Police brutality video believed to have triggered the #EndSARS campaign.
Justice Nnamdi Dimgba held that Makolomi’s arrest and detention by the police after the video went viral, was unlawful.
He awarded damages of N200, 000 in Makolomi’s favour.
The Delta Police Command arrested Makolomi a videographer, on October 5 and detained him till October 8, 2020 before he was arraigned.
Makolomi had on October 3, recorded Special Anti-Robbery Squad (SARS) operatives leaving an injured citizen and speeding off in the victim’s vehicle – a white Lexus SUV.
The incident occurred on Saturday near Wetland Hotel in Ughelli in Delta State.
Footage of the incident sparked outrage as Nigerians renewed calls for the government to put an end to SARS.
The agitation forced the Inspector-General of Police (IGP), Mohammed Adamu, to ban SARS patrols and checkpoints nationwide.
But Makolomi’s case was taken up by the Digital Rights Lawyers Initiative (DRLI) who filed a suit marked FHC/ASB/CS/140/2020 to enforce his digital right to freedom of expression and personal liberty.
DRLI asked the court to declare Makolomi’s arrest and detention was illegal because he had acted in exercise of his right to freedom of expression.
But responding through his counsel, the Commissioner of Police, Delta State who was the Respondent in the suit, filed a counter affidavit stating that Makolomi was not arrested and detained for more than 24 hours.
He, however, failed to adduce evidence showing the date of Makolomi’s arrest as required by law.
The judge dismissed the police’s argument and awarded judgment in Makolomi’s favour.
Posted by makarella at 11:08 AM