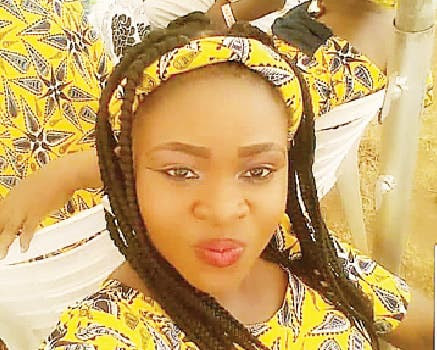 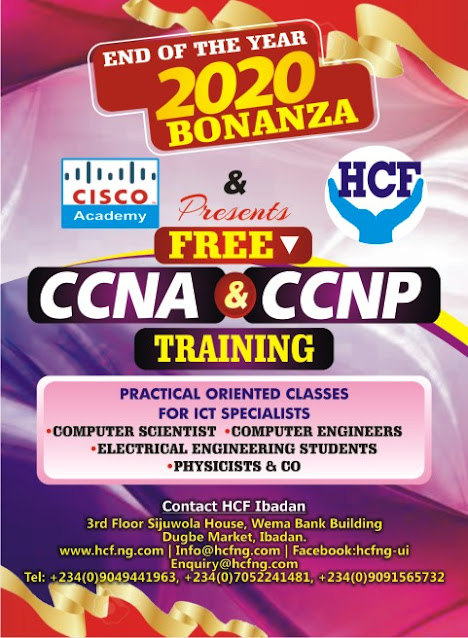 A visit to her friend in the Ikorodu area sadly led to her death allegedly by boyfriend who claimed he was paid N2m to carry out the act.

The 33-year-old suspect, Owolabi Yusuf, also known as alfa, is now cooling his heels in the custody of the Elere Police Division in the Agege area, where the matter was reported to.

Punch gathered that the victim, who lived with her parents on Orile Road, TabonTabon, Agege, had gone to sleep over in Yusuf’s place in the Ladeja area of Ikorodu, on July 28, when she was allegedly clubbed to death and her body reportedly cut into pieces for ritual purposes.

The family told Punch that the police had yet to recover the corpse.

The police at Elere division were able to arrest Yusuf in the third week of August 2020 upon fleeing to Ilorin, Kwara State, after allegedly carrying out the act.

The suspect reportedly confessed to the police that he allegedly connived with three other fleeing persons, including a herbalist named Owonikoko, to kill the 20-year-old student with a pestle during her visit.

The family said Kembi, who just completed National Diploma, should have proceeded for IT but for the COVID-19 pandemic.

“When she did not return home, we thought she went missing; we didn’t know she had been murdered and her body cut into pieces,” the father, Oluwatoyin Kembi, a government retiree, lamented during an interview.

Meanwhile, Toluwalase’s elder sister, Abimbola, urged the police to ensure that justice was served in the matter.

She noted that the family had yet to see Toluwalase’s corpse while the fleeing suspects including the herbalist named Owonikoko, had yet to be apprehended.

“The following morning, he called us again that he called her and she didn’t pick. We also tried her mobile but nobody picked it up. Since then, we had been in this trouble. By the afternoon of that day, her phone was already switched off.

“All those times, she had already been killed by the friend she went to visit. We didn’t know. The police at the Elere division tracked her phone to Ikorodu and arrested the man in possession of the phone. The man then named Yusuf, also known as Alfa,  as the seller. That was how the truth came out.”

Another relative, Michael Akintunde, claimed that the suspect told the police that he “cut Toluwalase’s body into three parts.”

The deceased’s father who hails from Abeokuta, Ogun State, said since three weeks that the police had assured of recovering her corpse, the family had yet to hear any update.

“Yusuf told the police that it is the herbalist who knows where the body is. But it is over three weeks now and we are afraid that the matter could die down. The case is still at the division. We were expecting that it would have been transferred to the State Criminal Investigation Department, Yaba, for more investigation,” the father added.