Sources in the area who spoke on condition of anonymity said Musa took his own life after his relationship with his fiancee, Umi Muhammad failed. 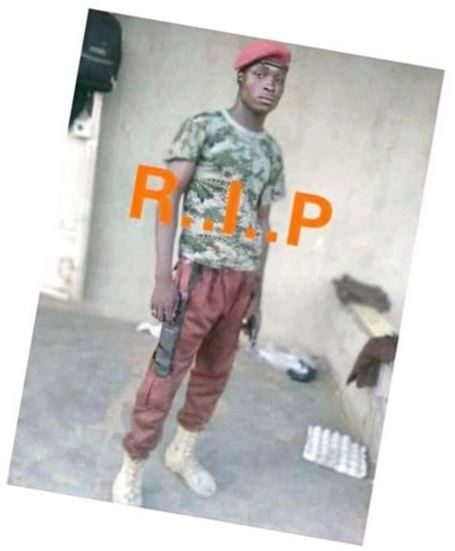 Vanguard reports that a Twenty-Five-year-old man identified as Ashiru Musa Danrimi has allegedly stabbed himself to death with a knife in Kano State as his fiancee jilted him by settling down for marriage with another man.


It was gathered that the incident leading to the death of the member of a Neighborhood watch, Musa, occurred on Thursday in Danrimi, Kadawa ward, Ungogo local government area of Kano state.

Sources in the area who spoke on condition of anonymity said Musa took his own life after his relationship with his fiancee, Umi Muhammad failed to workout after financial investments and commitments.

They said the relationship between late Musa and Umi was a popular one within the neighborhood, and that not expected by many to end in a tragedy.

“We took the man to the Murtala hospital and he was pronounced dead on arrival at the hospital. The Commissioner of Police has ordered an investigation on circumstances surrounding the tragic incident,” DSP Haruna however said.
Posted by makarella at 11:06 AM