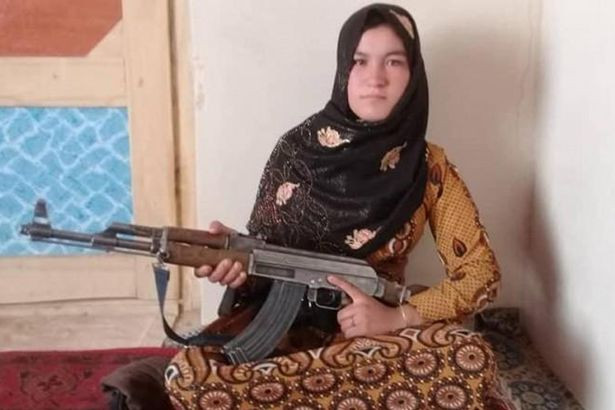 An Afghan teenager is being praised online for her bravery after she gunned down two Taliban fighters and injured several others after they killed her parents.

Members of the Sunni Islamic terrorist organization reportedly stormed a village in the central Afghanistan province of Ghor last week, searching for the chief who was a government supporter.

When the terrorist group found him, they dragged him and his wife from their house and shot them both dead.

The couple's teenage daughter, Qamar Gul, who watched as her mum and dad were shot dead, emerged from the house carrying her family's AK-47. She returned fire, avenging her parents' deaths. 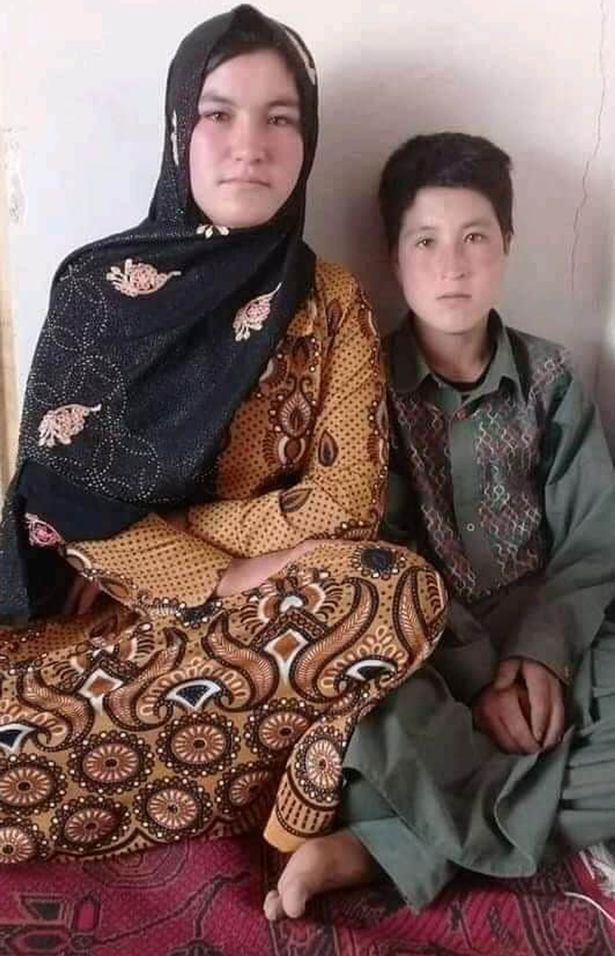 According to local police chief Habiburahman Malekzada, Gul killed the two Taliban terrorists who had murdered her parents and managed to injure several others.

The fighters, after fleeing the area, later returned to the house in retaliation, but a group of villagers and pro-government militiamen drove the woman and her younger brother away after a gunfight.

Gul, who is aged between 14 and 16, and her younger brother have both been taken to a safe place by Afghan security forces, Mohamed Aref Aber, spokesman to the provincial governor, told media.

In a photo circulating on social media, Gul was pictured wearing a headscarf and holding the AK-47 that was used to strike back at the Taliban fighters.
Posted by makarella at 2:51 PM