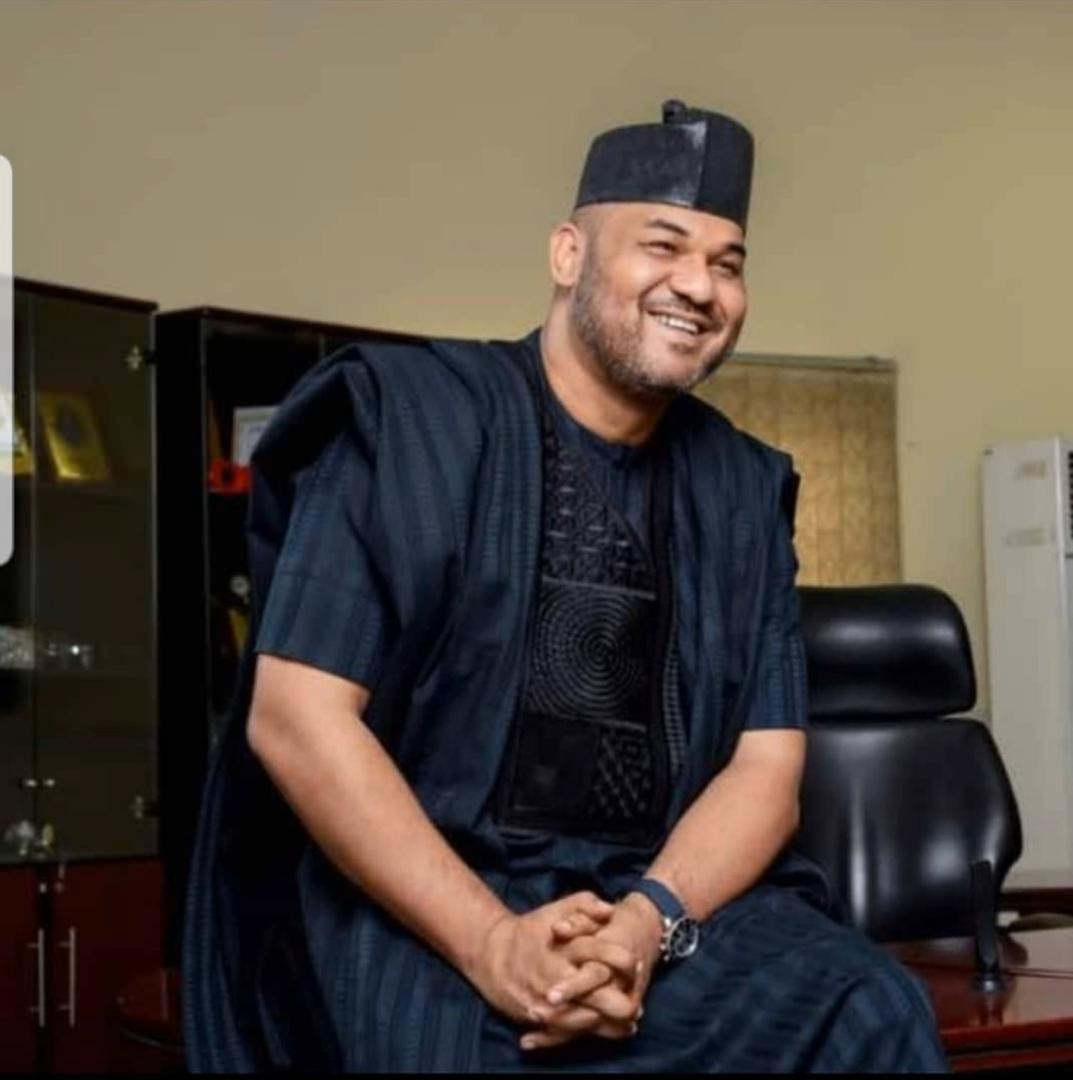 Executive Chairman of DAAR Communications PLC, Raymond Dokpesi Jr. took to Twitter to respond to a controversial Sahara Reporters publication, saying "In a nutshell, let me quote Dr Charles Omole in addressing the issue here reported: We need to encourage superior cognitive reasoning in Nigeria.
''Simply because you support (or respect) a person does not mean you cannot criticize them. And because you criticize a person (even your father or boss) does not mean you hate (or disrespect) them either. Such binary conception is the output of lazy minds.
''Like in every family and in every organization there are differences of opinion. Sometimes people even align on what should be done but disagree about how to go about achieving it.
''This is a sensationalized report attempting to create a storm in a teacup. It is a hatchet report exposing Sahara Reporters as interlopers in a DAAR family affair.
''I am an adult and I am very independent-minded. I do not have to agree with my father on every issue and anyone who knows us well also knows that we disagree on a lot of issues and very frequently too. That does not detract from the love or respect we have for each other. If anything it strengthens it.
''Everyone knows my father is a dogged fighter. It is not everybody that can stand before High Chief look him in the eyes and tell him the truth. As his first son sometimes that unenvious responsibility falls on me. Because he is my father, the founder of DAAR Communications PLC and a High Chief doesn’t make him infallible. And just like I have to tell him the truth so does he too often have to tell me some truths. He is older than me, he has wisdom, experience and knowledge of certain issues and has different perspectives from me.
''How this is the business of Sahara Reporters is completely beyond me!" 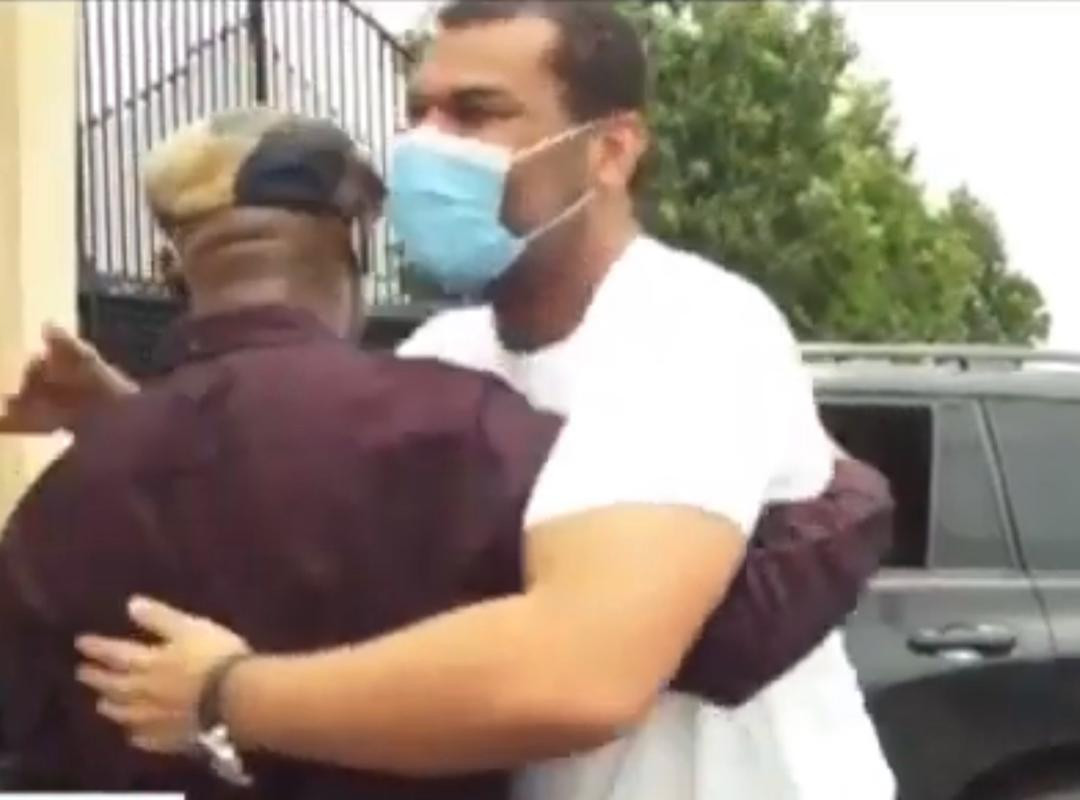 Father and son embrace each other after the latter returned home from the Isolation Center in Gwagwalada.
Posted by makarella at 8:57 PM