A Nigerian man who lives in the United States of America has been released from prison after serving wrong prison term for 15 years. 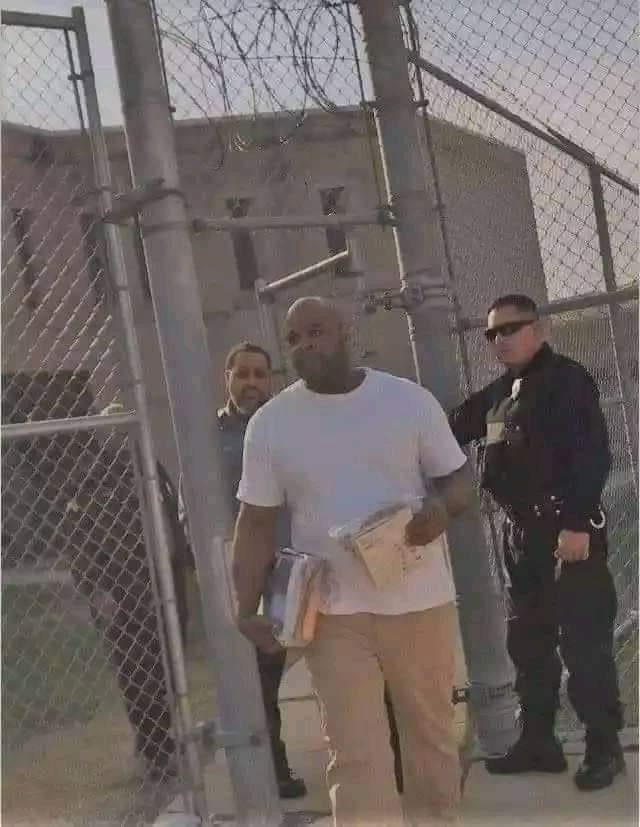 Tony Ugochukwu (Photo Credit: Omobola Jomog Olajumoke FB
A United States-Based Nigerian, Tony Ugochkwu, has been set free from prison after spending 15 out of the 18 years he was wrongly convicted for murder.
For being a victim of wrong identity, he is to be paid $10 million by the government on the order of a court.
Ugochukwu, according a brief story by Facebook, left the prison on Tuesday.
Posted by makarella at 1:27 PM