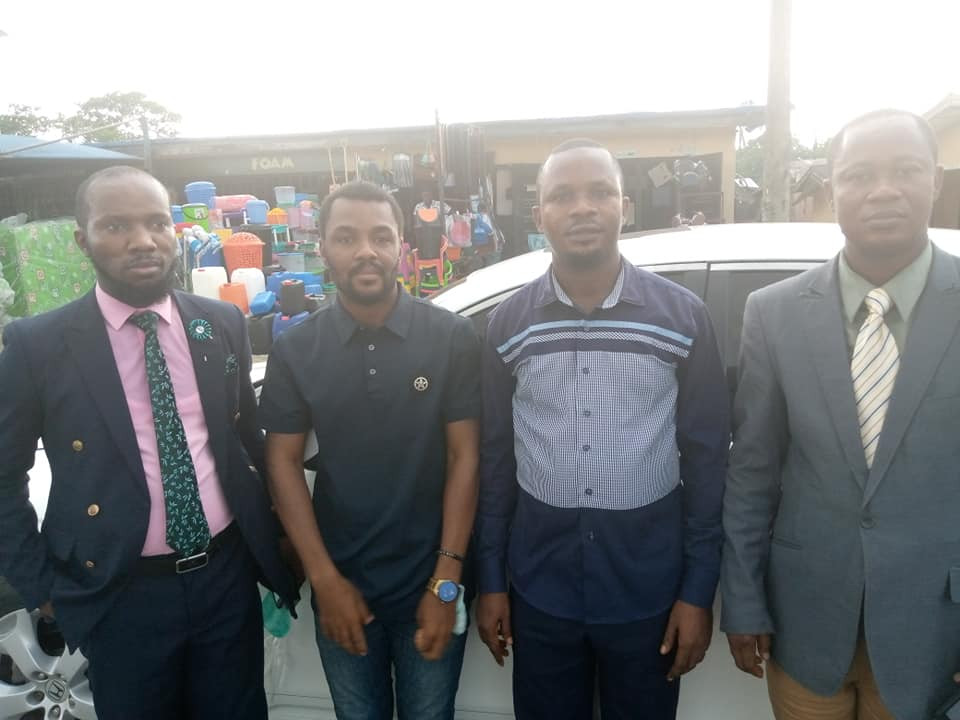 Kufre Carter, a sports journalist who was arrested weeks ago by operatives of the State Security Service (SSS) for allegedly making defamatory remarks against Dr. Dominic Ukpong, the Commissioner for Health in Akwa Ibom State, has been released.

The journalist's lawyer, Inibehe Effiiong confirmed the release of his client via a Facebook post he made. He said his client who spent one month is SSS custody, was released after Director-General of the agency, Alhaji Yusuf Bichi ordered the SSS Command in Akwa Ibom State to comply with the valid and subsisting Order of the Court and release our client.

The statement reads in full;

Posted by makarella at 8:33 PM