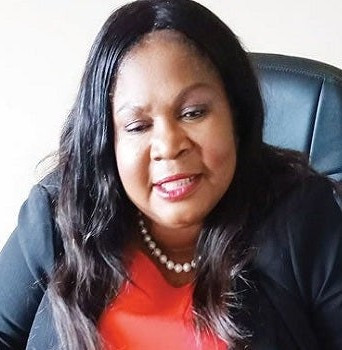 The Ekiti State government on Monday disclosed that two children under the age of 10 were among the four newly confirmed COVID-19 patients in the state.

On Saturday, April 25, the Nigeria Centre for Disease Control (NCDC) announced four new cases of Coronavirus in Ekiti who had contacts with the 45-year-old doctor, who contracted the disease through the only deceased patient in the state.

The Commissioner for Health, Dr Mojisola Yaya-Kolade, while addressing journalists in Ado-Ekiti, the state capital, on Monday, April 27, said: “In the four new cases, there were two children of ages 10 and 9 who must have contracted it through the 45-year-old doctor and only active case before the new cases.

“They are all in the isolation centre. They are responding, doing well, stable and in high spirit.

“With this new development, we have 58 contacts to trace and we have started doing that. Blood samples have been taken and results are being awaited while the contacts tracing also continues.”

Yaya-Kolade clarified that Ekiti doesn’t have community spread of the disease, saying, “this is because we know where the contacts came from.”

The coordinator of the COVID-19 Task Force and Director General, Office of Strategic Transformation and Delivery, Professor Bolaji Aluko said that the government has begun the tracking of commuters who forcefully entered the state with a view to quarantine them, urging residents in border towns to give information that could help in apprehending those crossing into the state illegally.

“Quarantine points have been provided in all the 16 local governments. To also demonstrate our seriousness, some pastors holding nocturnal church processions had been arrested and made to face the Magistrate courts,” he said.
Posted by makarella at 8:21 PM