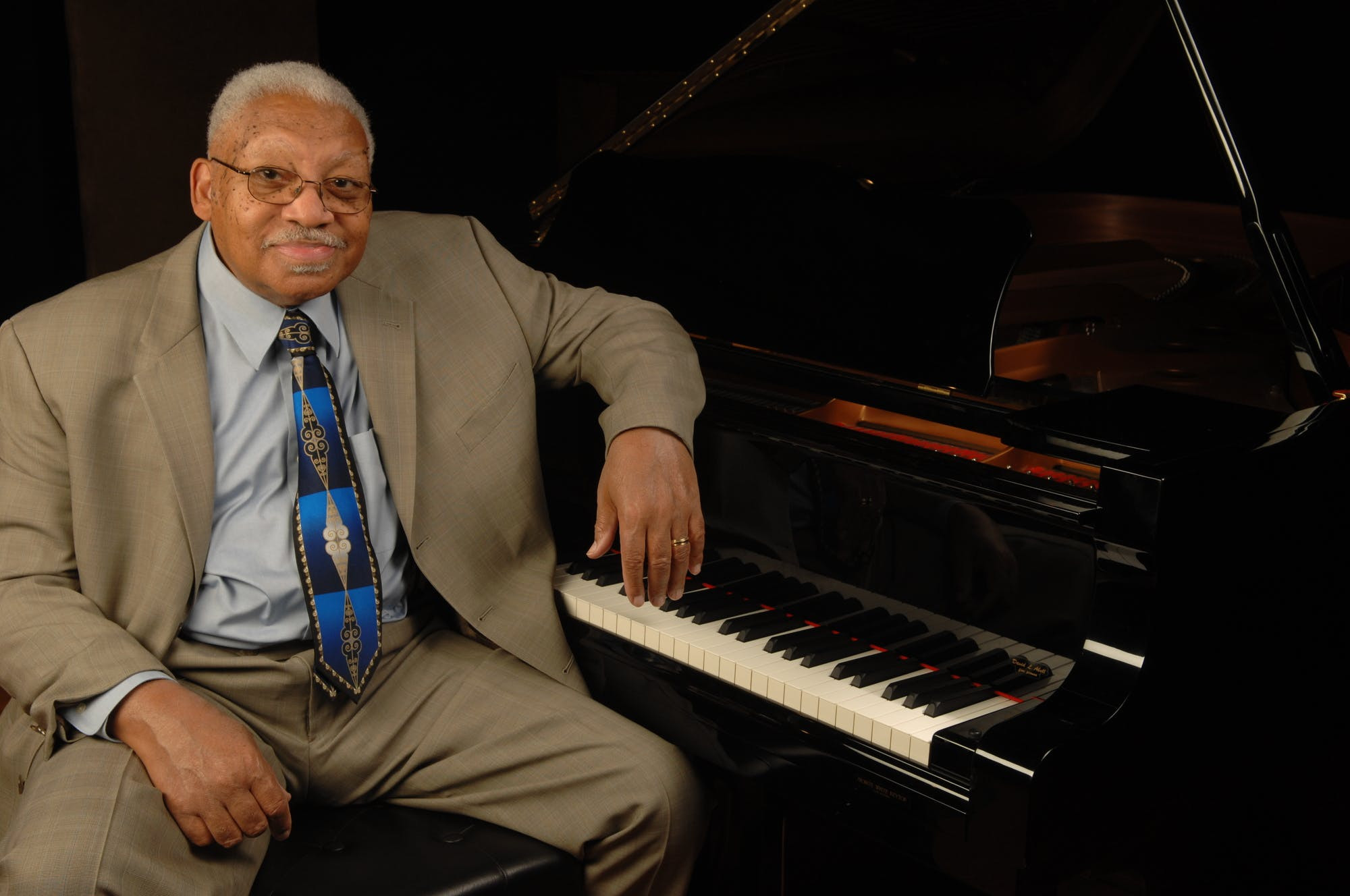 Legendary jazz musician, Ellis Marsalis Jr has died from the complications of coronavirus. He was 85

The New Orleans pianist and educator who became the guiding force behind a late-20th-century resurgence in jazz, while putting four of his sons on a path to prominent careers, died on Wednesday, April 1.

His death was announced in tweets from New Orleans Mayor LaToya Campbell and Jazz at Lincoln Center, where his son Wynton is managing and artistic director.

"Ellis Marsalis was a legend. He was the prototype of what we mean when we talk about New Orleans jazz," New Orleans Mayor LaToya Cantrell said in a statement Wednesday night. "He was a teacher, a father, and an icon -- and words aren't sufficient to describe the art, the joy and the wonder he showed the world"

Ellis Louis Marsalis, Jr., was born on Nov. 14, 1934. He graduated from Dillard University in New Orleans with a BA in music education and taught at the first full-time public arts high school in New Orleans, the New Orleans Center for Creative Arts. 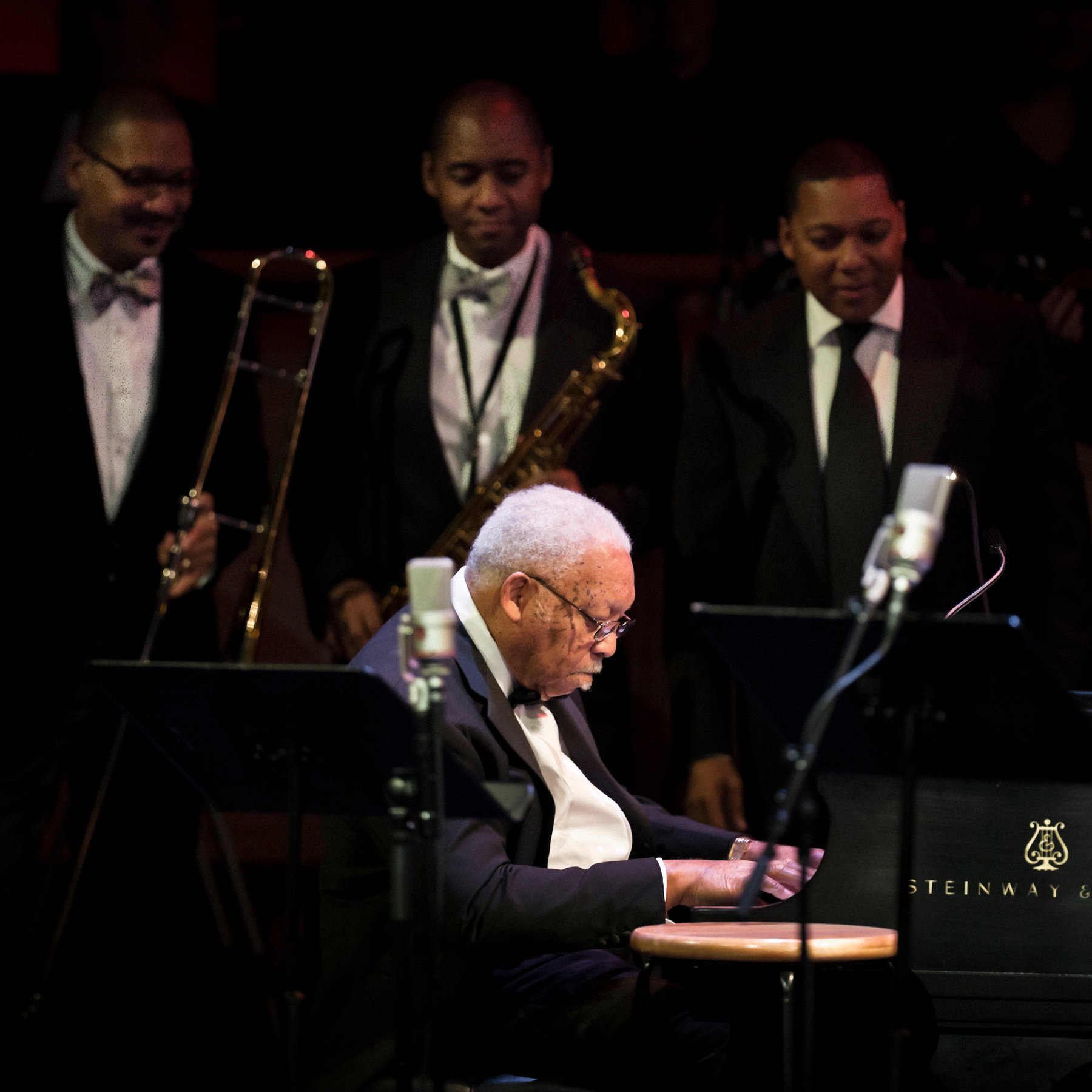